“Why do you always watch those soap boppers?” I asked.

We had a certain babysitter when our parents would take vacations without us, and I was fascinated by her obvious obsession with daytime soaps. She just loved her “stories”, but it wasn’t until years later that I found myself hooked as well.

First it was General Hospital, but then it turned to All My Children, and I watched it without fail for about 15 years straight. It was cheesy, preposterous, sometimes poorly acted but always entertaining.

And baby, it’s back and better than ever!

All My Children and One Life To Live are both returning to the airwaves, but this time they’re on The Online Network. They’ll premiere on Hulu starting at midnight on Monday, April 29th and will also be available on Hulu+ and iTunes for on-the-go viewing. 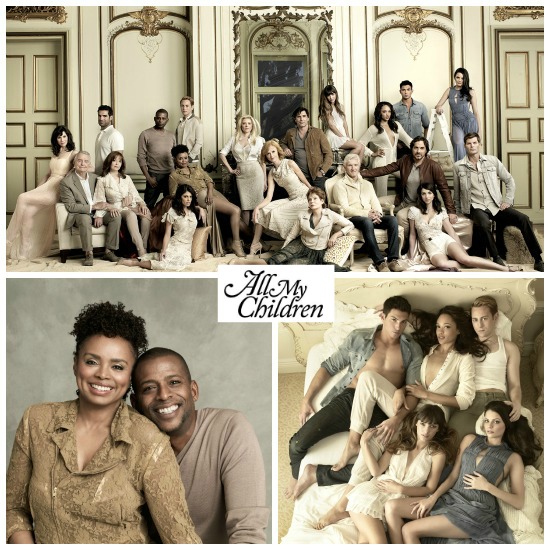 Since 1970, the residents of All My Children’s Pine Valley, PA — including its most famous citizen, Erica Kane (Susan Lucci) have seen their fair share of scandalous hookups, feuds, and devastating murders.

Watch All My Children on Hulu! (Season teaser here.)

Connect with AMC on social channels:

One Life To Live 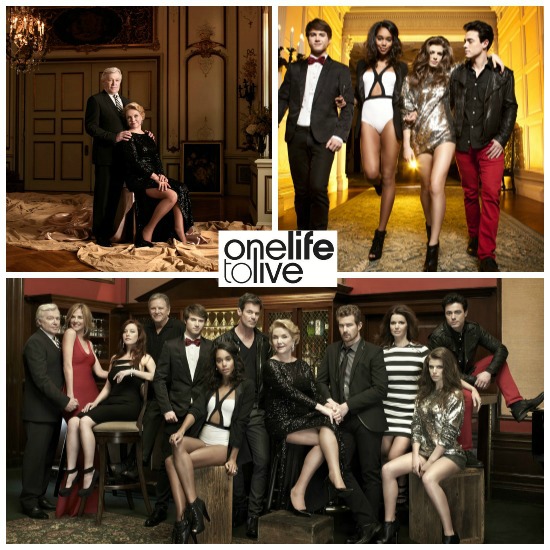 One Life to Live follows the complicated lives of three main families in Llanvie, PA: the wealthy Lords, the powerful Buchanans and the strong-willed Cramers. The quiet simplicity of small town living is often interrupted by drama between them, yet despite the struggles, strong family bonds keep them united.

Watch One Life to Live on Hulu! (Season teaser here.)

Connect with OLTL on social channels:

Each of the shows will air in 30 minute episodes on weekdays, with Friday being a recap show. Look for guest appearances from the likes of Snoop Lion, Riff Raff, and Nervo too.

One thing to note is that because the shows are now “off network,” the content will be more adult oriented, including profanity and other material not appropriate for children.

What’s your favorite soap opera: All My Children or One Life to Live?

This is a sponsored post from One2One Network and The Online Network. All opinions stated are my own.