As an Amazon Associate and member of other affiliate programs, I earn from qualifying purchases.
128shares

Have you ever been cheated on? Let me clarify: have you ever been happily binge watching a tv show on Netflix with your significant other — maybe a couple of episodes a night — when one night you have other plans and can’t continue the binge?

I bet you warned your S.O. not to watch another episode without you. But sometimes temptation is too great. The show is just too good. People cave. 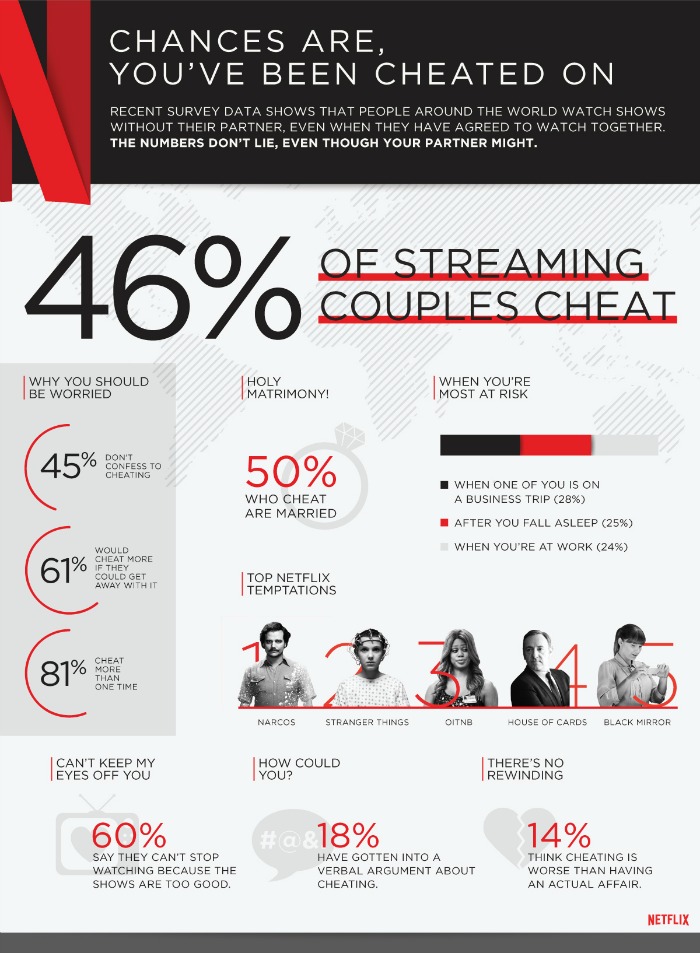 Have you been Netflix-cheated-on? I’m pretty sure I have, with Law and Order SVU. And I’m ashamed to say I’ve also been the cheater — I couldn’t resist watching more of How To Get Away With Murder. I just had to know what Annalise did next!

Another kind of cheating I’m guilty of: cheating on my diet. AGAIN AND AGAIN.

You might not know that I was a vegetarian for most of my adult life. I became a vegetarian almost as soon as I arrived at college. I remember walking around the student involvement fair and being handed a PETA animal cruelty pamphlet, reading it when I got back to my dorm room, and immediately deciding to go vegetarian. I’ve never been a big meat-eater and I actually felt relieved to have “permission” not to eat it if I didn’t want to.

I loved being vegetarian. I even spent some time as a vegan and dabbled in raw veganism. I like the idea of a raw or mostly raw vegan lifestyle, but since I was living in a residence hall, I didn’t have ready access to raw foods and couldn’t make it work for me.

Eight years later when I decided that I wanted to pursue bodybuilding, I thought I couldn’t do it as a vegetarian. Vegetarian bodybuilders exist, but they’re in the minority — the standard bodybuilding diet is based around lean meats, complex carbs, and vegetables. It was a tough decision to move away from the vegetarian diet I’d been enjoying for years, but my goal was important to me, so I started eating meat to fuel my training. 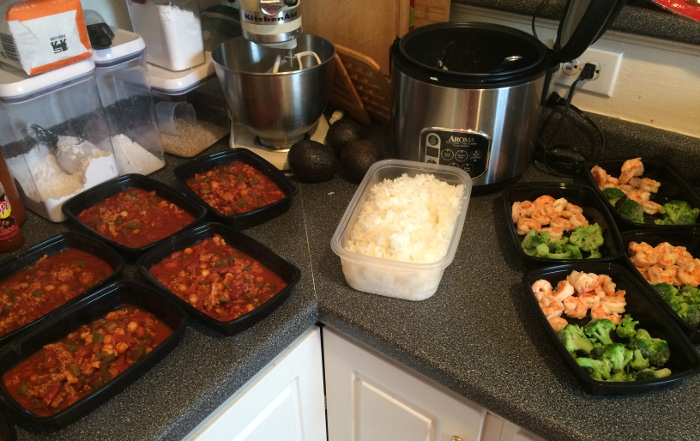 Being vegetarian was part of my identity for so long and now I was giving it up for something I didn’t even know if I would like long-term. But I didn’t know there was any other way, so I pushed it all to the back of my mind and moved forward.

Luckily, I found success. I won my first competition, I was invited to join the team of a prestigious coach, and then I turned pro, all within just a couple of years. I was distracted by how fun it was to win and be successful so I didn’t often think about how I was “cheating” on my diet of plant-based foods with a diet that included meat.

Fast forward to this year when I decided not to compete so I could focus on improving my mental health. I realized that I felt SO RELIEVED not to have to eat meat if I didn’t want to. I’ve been enjoying lots of fresh fruits and veggies, tofu, and some meat here and there if I feel like it (and mostly, I don’t).

I’ve been thinking about going back to being vegetarian or even vegan, but at this point I don’t think it’s worth it to put a label on things. As a perfectionist, painting myself into a corner like that can be challenging because any time I find myself cheating on my diet, it feels like a major transgression. For now, I think I’ll just try to listen to my body. If I want veggies and fruits, I’ll have those. If on a rare occasion I feel like eating meat, I’ll do that.

No labels = no more feeling like I’m cheating on my diet. (And I’ll try to stop being a Netflix cheater, too. Lol.)