As an Amazon Associate and member of other affiliate programs, I earn from qualifying purchases.
406shares

If you love Indian cuisine and Indian spices and oh my gosh, do I EVER, you’ll love the Indian spice blends that work their magic in this Chicken Jalfrezi recipe which I made to help celebrate McCormick’s 125th anniversary.(They have an awesome assortment of Indian spices in their Gourmet spice collection.)

I served it “street truck style” in a naan wrap to keep with the “Modern Masala” trend in McCormick’s Flavor Forecast – Indian cuisine with a modern twist!

The Flavor Forecast predicts the popularity of Jalfrezi, a heavily spiced curry dish similar to stir fry, is on the rise in places like the U.S. and Australia. Also predicted to trend are Paneer Cheese (a versatile, fresh, mild-flavored cheese) and Kashmiri Masala (a Northern Indian spice blend with cumin, cardamom, cinnamon, black pepper, cloves and ginger. 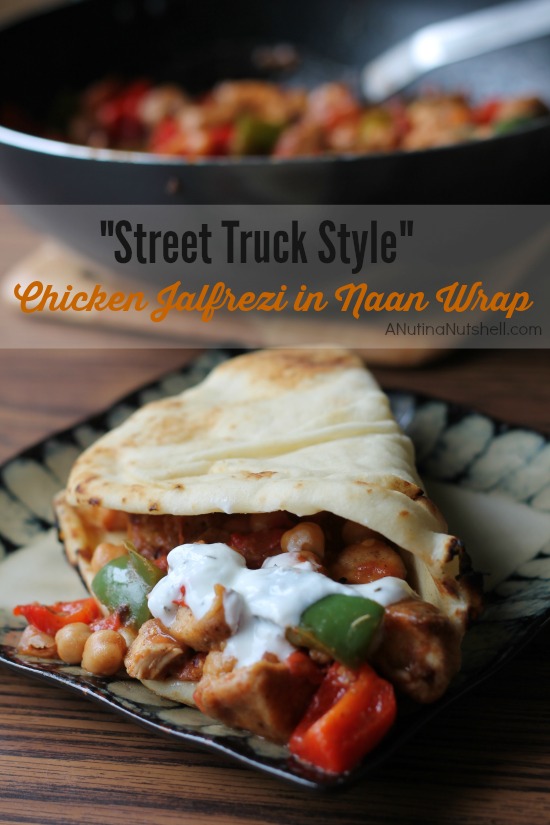 Tip: Look for Indian spices in the McCormick Gourmet Spices line. (Actually the line is fantastic for so many ethnic cuisines. I have a HUGE assortment of their spices, and I’ve paid for all but a few of them myself. I’m a little addicted.)

First, mix the flour and all the seasonings in a large bowl. Add the chicken and toss it around real good to coat it.

Heat the clarified butter or olive oil in a large nonstick skillet on medium-high heat. (I used olive oil because I’m lazy.) Add the chicken and any remaining flour mixture. Then cook and stir 5 to 6 minutes or until chicken is cooked through. 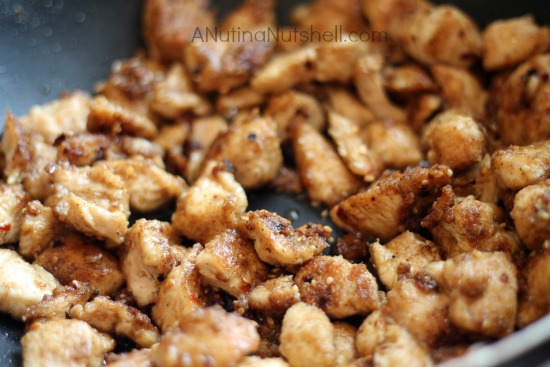 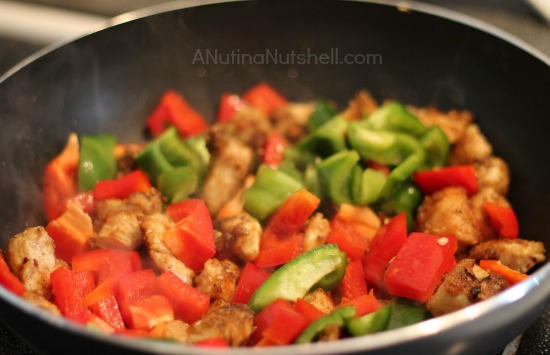 Add tomatoes, chickpeas (if you’re using them, and why wouldn’t you want to) and sugar; cook and stir another 2 minutes until bell peppers are tender. 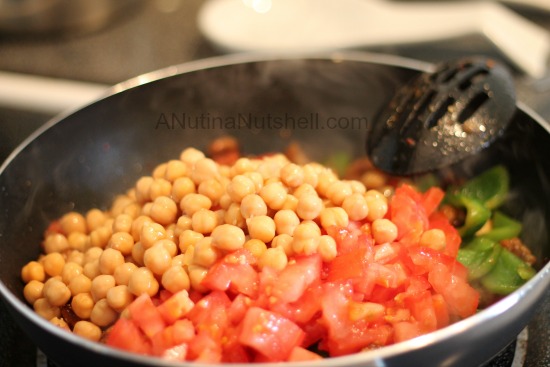 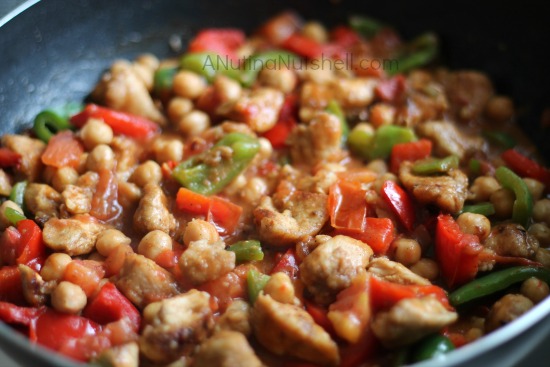 In a small bowl, mix the yogurt and mint flakes. For each wrap, place 1 tsp of the lime pickle in the center of a piece of naan. Top with about 3/4 cup of the chicken and pepper mixture, then drizzle about a tablespoon of the yogurt sauce o’er top. 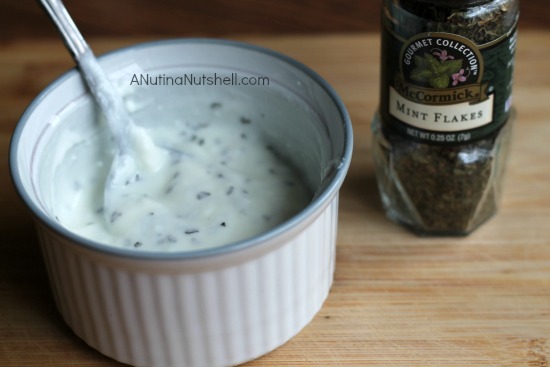 The richly spiced and mouthwatering taste of Indian cuisine explodes in your mouth. It’s absolutely delicious. 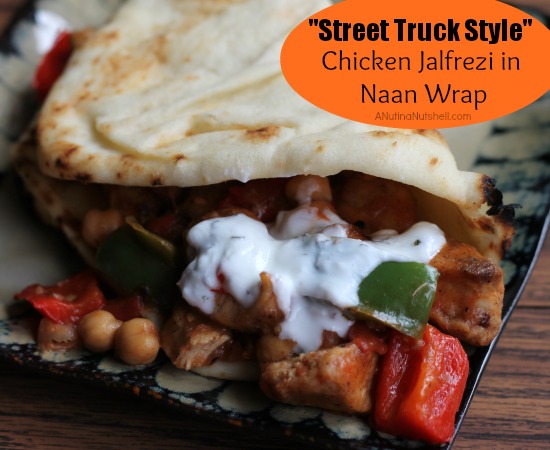 Note: Leftovers taste just as yummy when served over a bed of rice. 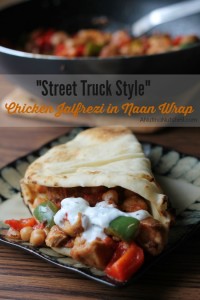 All information presented on this site is intended for informational purposes only and nutrition may vary according to exact products and the online nutrition calculator being used. I am not a certified nutritionist and any nutritional information shared on EatMoveMake.com should only be used as a general guideline.