You are here: Home / Lifestyle / Parenting / Have You Ever REALLY Been Hungry? #ChildHunger
As an Amazon Associate and member of other affiliate programs, I earn from qualifying purchases.

This is a sponsored post on behalf of ConAgra, P&G and The Motherhood for the Child Hunger Ends Here campaign. #ChildHunger

What did you have for dinner last night? I had a five course meal. Or was it six?  See, I can’t even remember because there was so much food. And I followed that up with dessert!  So.much.food.

Stuffed to the brim, my hunger was put to bed for yet another day.

But, was I even “hungry” to start with?  I suppose I thought I was, but in reality, I have ZERO idea what “real” hunger feels like. And I suspect you really don’t either.

It’s hard to believe that one in five kids right here in the U.S. can’t even count on their next meal. That’s nearly 16 million children that are being robbed of the promise of childhood — the ability to play, grow and learn.

It breaks my heart. 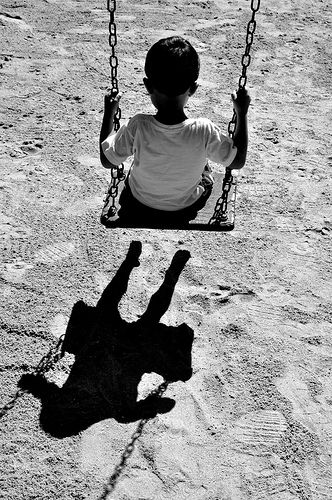 It isn’t about cash donations; it’s way easier than that for you to help.

Support ConAgra’s partnership with P&G  and help donate up to 7 million meals through the Child Hunger Ends Here campaign.

Look for the red pushpin symbol and code on participating product packaging of ConAgra Foods and P&G products. For each 8-digit code entered at www.ChildHungerEndsHere.com from March-August 2014, ConAgra Foods or P&G, respectively, will donate the monetary equivalent of one meal to Feeding America.

Hey Kroger shoppers, there are some awesome deals at Kroger right now on participating products:

You don’t have to be a Kroger shopper though (these are just some great deals I thought I’d highlight on pushpin products). Look for specially marked products in any store, and be sure to enter the codes online to trigger the donations!

Psssst, any Hunter Hayes fans in the house? Download his new single, “Invisible,” on iTunes and Child Hunger Ends Here will donate the monetary equivalent of one meal to the nation’s leading hunger-relief charity, Feeding America, up to 1 million meals. 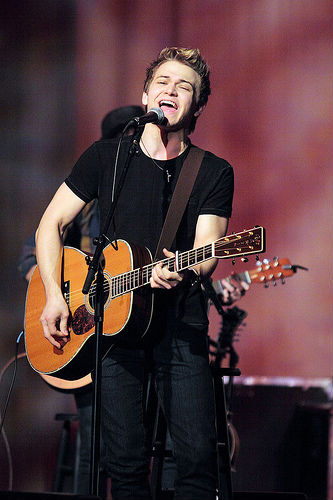 See how easy it is to make a difference?

So tell me, have you ever REALLY been hungry?