You are here: Home / Food / Restaurants / Date Night at Dale’s Indian Cuisine #ReviewCrew
As an Amazon Associate and member of other affiliate programs, I earn from qualifying purchases.

Sometimes the most unassuming restaurants have served us the best meals, so when we stumbled across Dale’s Indian Cuisine in downtown Greenville (NC) last year, we couldn’t resist giving it a try.

Thankfully, it did not disappoint, and we’ve eaten there at least six times since.

Last week I found out that Dale’s participates with Restaurant.com and I’m a Review Crew member, so I ordered a $25 gift certificate for just $10 and we went out for a dinner date this week. 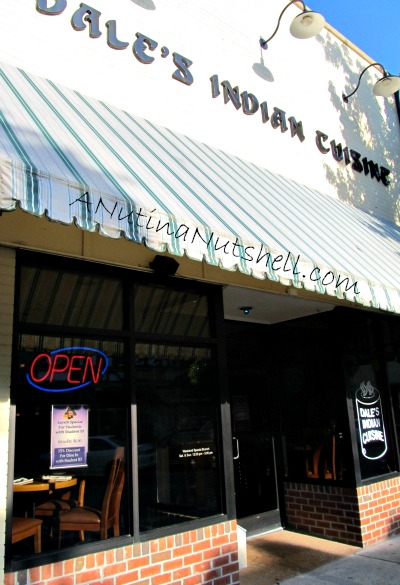 It’s not super fancy inside, but it’s comfy and pleasant and I usually get to sit in a booth, which I love. (Don’t you love a booth?) 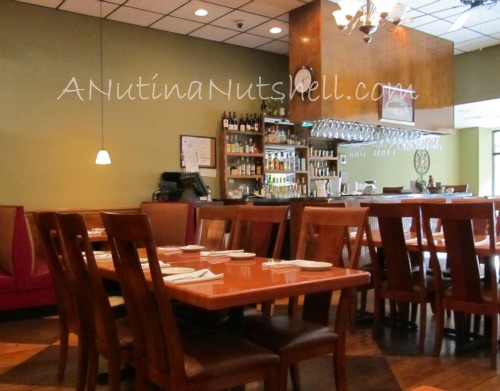 Our server brought us a plate of papadum, a wafer thin flatbread, and some dipping sauce which we scarfed down before we’d even finished reading the menu! 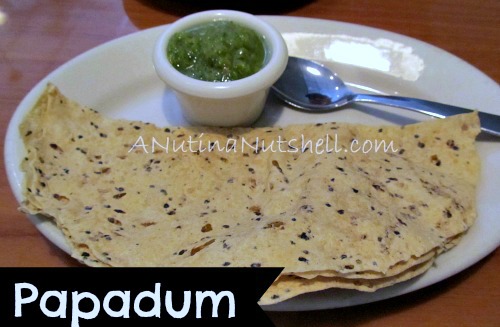 Even though so many Indian dishes sound appealing to me, I almost always choose my absolute favorite: Channa Masala, and I usually order it at a medium spice level. 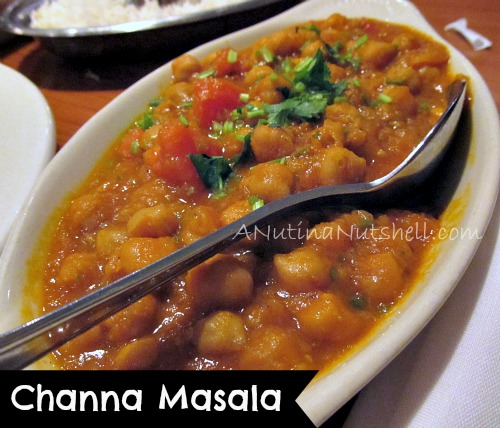 My boyfriend is better at trying something different every time he visits, and this time he ordered the Chicken Chili, extra spicy.

He has a crazy high tolerance for “heat” and can’t get enough of it. I’m starting to think he destroyed his heat receptors somewhere during his life because he didn’t even break a sweat. Weirdo. 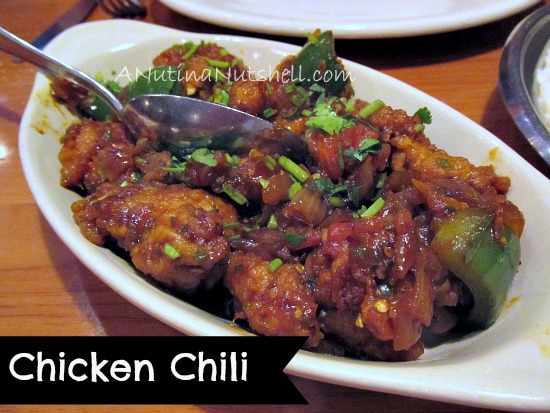 Both of the dinners were served with jasmine rice. nom nom nom 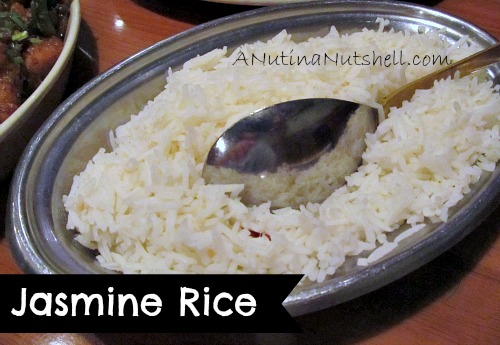 Because I can’t resist bread or anything in the carb category, we also enjoyed some Naan. Yummy! 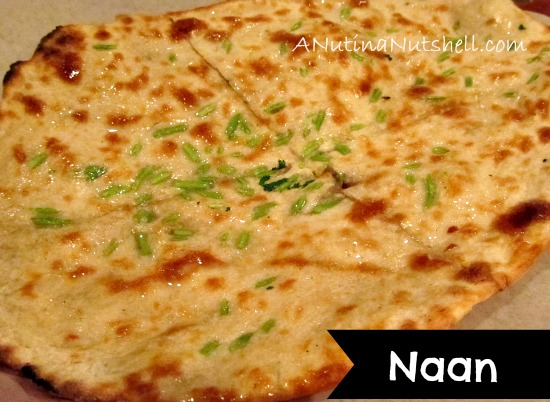 As always, it was delicious and I went home with enough left over for lunch the next day. Restaurant leftovers are the best!

Dale’s also has a lunch buffet which is super popular, but I typically don’t get downtown during the day, so I’ve never tried it. And who am I kidding anyhow? I’m all about Channa Masala.

This was my first time trying Restaurant.com, and the process was way easier than I thought it would be. Plus, it saved me money!

What’s your favorite Indian dish? PS. Have you tried Restaurant.com?