As an Amazon Associate and member of other affiliate programs, I earn from qualifying purchases.
102shares

I have always dated older men. I thought it was the only way to go. I thought they’d match my maturity level, would “have their shit together” and would, in general, be better partners for me, the self-professed “old soul”.

In my online dating profile preferences, I’d always make the age range between “my age+1” and 45, as if going out with someone my age or one year younger were some kind of abhorrent crime. How very old fashioned of me. 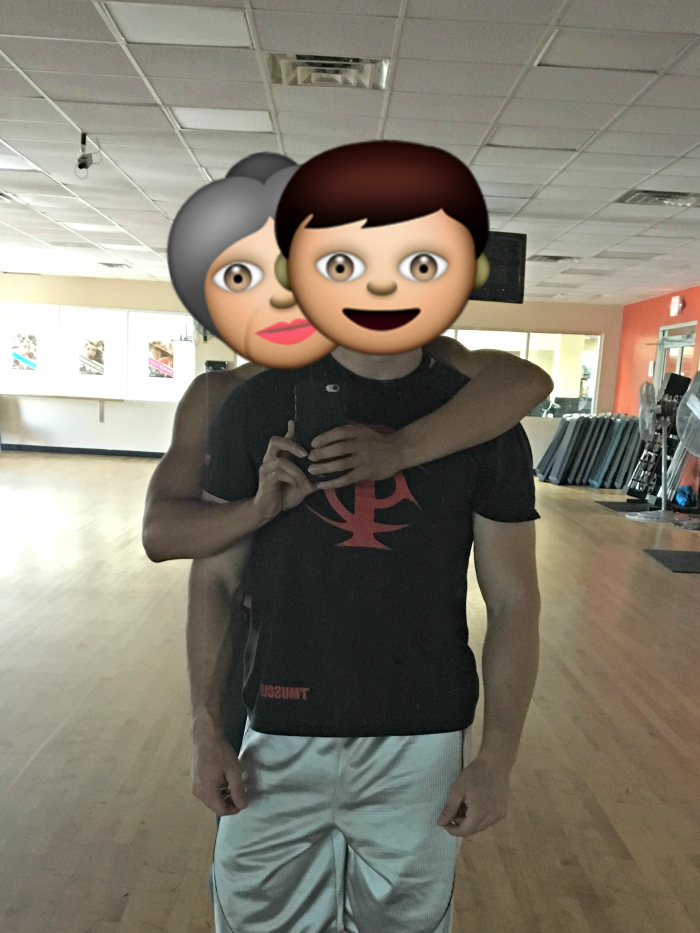 Usually the guys were 4 or 5 years older, sometimes they were 8 or 10 years older (and I went on one date with a guy who was like, 18 years older), but they were ALWAYS older.

Guys, I’m here to admit that I was wrong. I recently started dating a younger man – he’s four years younger than me – and honestly? It’s rocked my world. Here’s why:

Editor’s note: I’ve opened this post a jillion times to try to write it without sounding like “in defense of this one particular younger man I’m dating”. I’m going to try to be objective here, but no promises. Also I think I’m scared to publish this while we’re still dating for fear of jinxing the dang thing.

He’s unfettered by time. He hasn’t been doing his own thing forever, so to speak, so there’s metaphorical room for me in his life. It seems like maybe we can share life more easily, rather than me feeling like I’m tagging along in someone else’s plans. And y’all know I’m stubborn and refuse to just tag along. 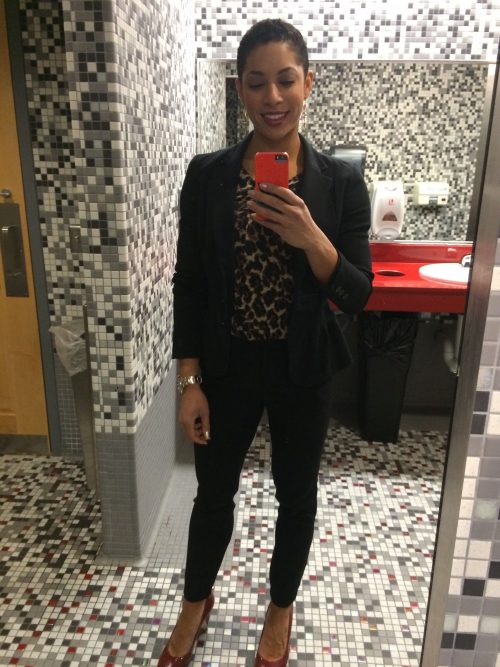 Though he be but young, he is smart. Probably seems obvious to you that age isn’t everything to do with intelligence, but it was something I hadn’t considered. He teaches me something new every day and I really respect him.

He has this wild amount of energy, which I capitalize on, and which makes me less of an old-ass hermit cat lady. Tough job, but someone’s got to dust me off.

He is not as jaded as I am. (Although is anyone, really?) He doesn’t seem to have baggage that scares him away from wanting future-things, like to get married and have a family. I do have baggage, but I still want those things and I shouldn’t feel bad about that, nor should I settle and not get the things I want.

I get to call myself a cougar, only half-jokingly. I graduated college the year he graduated high school. WHAT.

It feels kind of dumb to be writing a post about this as if it’s some kind of revolutionary discovery. Women have been dating younger men since the dawn of time, I’m sure.

When I first started dating this delighting younger man (who is now my official boyfriend), I found myself calling him by a nickname to my friends and using this weird, coy affectation, because “it’s not serious, he’s younger, he’s in school, and what do we have in common anyway?”. But as I got to know him more and more, my feelings for him intensified and I realized this wasn’t just a Mrs. Robinson fling. I really liked this guy.

I noticed that I stopped referring to him by his nickname and pointing out our age difference, and with those walls down, I was able to admit that this had become an honest-to-goodness relationship. So I thought about why, even though I was/am happy, did it feel like I’m getting away with something? Doing something taboo?

My suspicion is that it’s because we are afraid to be made happy by something that’s out of the norm. This is only tangentially related, but just think about sexual kinks (stay with me here). They’re called kinks because they’re a bend in the straight line of normal. We hide them and at some point we may admit them to our partners, but we don’t wear them on our sleeves, even though they satisfy something in us and make us happy.

So, I think we should all access our inner thoughts, determine who or what makes us happy, and accept those things. Because being happy is nothing to be ashamed of. Especially when the happy-making thing is a supportive, kind, handsome, and wonderful man. 🙂

Have you ever dated someone who made you happy but was “taboo” to others? What happened?

Psst! Hey, you! Read the other Dating While Weird posts here!