As an Amazon Associate and member of other affiliate programs, I earn from qualifying purchases.
135shares

If you’ve spent any significant amount of time on YouTube, you’ll be familiar with Miranda Sings and her signature red lipstick, or as she calls it, “lisstick”. Her channel now has over 7 million subscribers who can’t get enough of her oddball antics, including me. 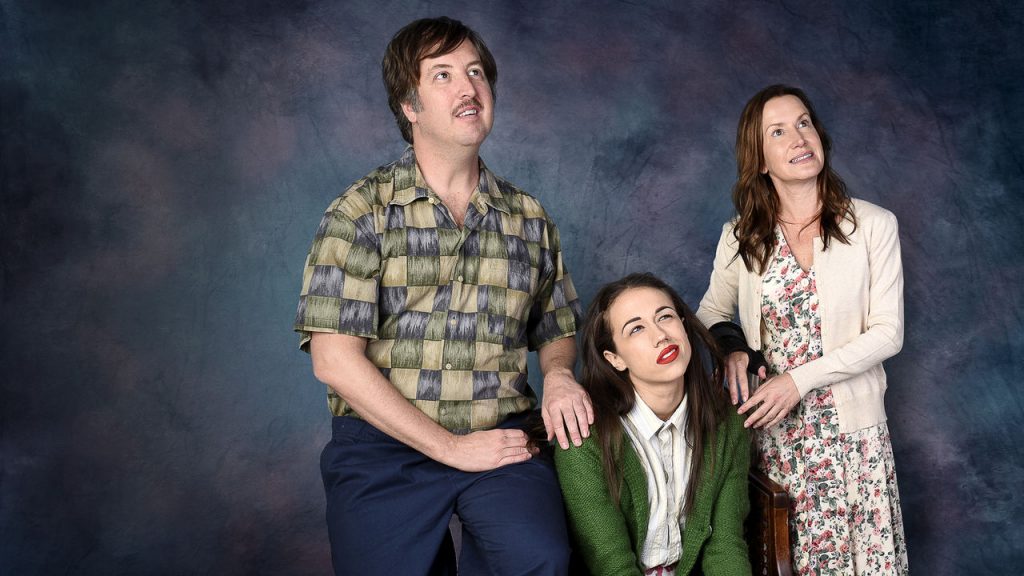 I watch a lot of YouTube because I don’t have a TV or cable at my apartment, and over the past few years I’ve cultivated quite an extensive subscription list that includes a little bit of everything: makeup tutorials, cooking, skincare, and fitness to name a few. Since Miranda Sings is so popular, her videos popped up in my list of suggestions from time to time until finally I decided to watch one.

The first Miranda Sings video I ever watched was this one:

I guess something about her dance moves reminded me of myself, so I watched a few more videos and then subscribed. Yeah, it’s a weird channel, but that’s what makes it great!

Miranda Sings became such a popular character that her creator Colleen Ballinger (who is a talented singer and has a separate YouTube channel called PsychoSoprano) worked with Netflix to create an original series called Haters Back Off (one of Miranda’s signature phrases). All of season one is now available to stream on Netflix – click here to go watch now!

Have you ever watched a Miranda Sings video?