This post is part of a social shopper marketing insight campaign with Pollinate Media Group™ and Jimmy Dean, but all my opinions are my own. #pmedia #BreakfastDelight http://cmp.ly/3/8vNxcO.

My boyfriend gets up early for his construction job. I mean way early, like before the rooster crows. (That’s why he still sleeps on the other side of town. I don’t want any part of that sunrise grouchiness.) 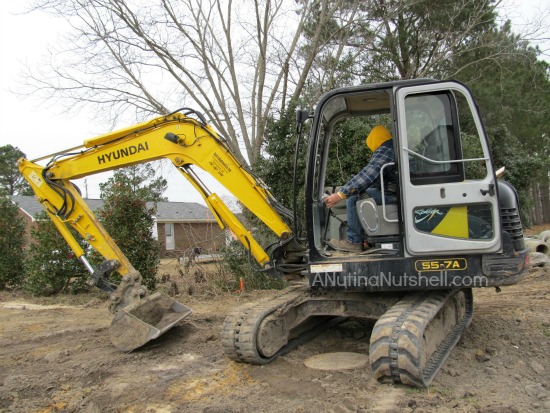 His normal routine had always been to hit a fast food joint for a sammy and some coffee. The dude was dropping over twenty bucks a week on breakfast. I suggested to him that he should brew his own coffee and cook some food at home.

In his typical curmudgeon-y style, he grumbled stuff like, “I don’t have time to fry eggs and blah blah blah”.

When we were at Walmart over the weekend, I grabbed a box of Jimmy Dean Delights breakfast sandwiches and gently suggested he try them.

–“They’re a great source of protein for less than 300 calories, you fool.”

I won. He agreed to give them a go. (They’re microwaved in minutes and they’re low-calorie. What’s not to like?) 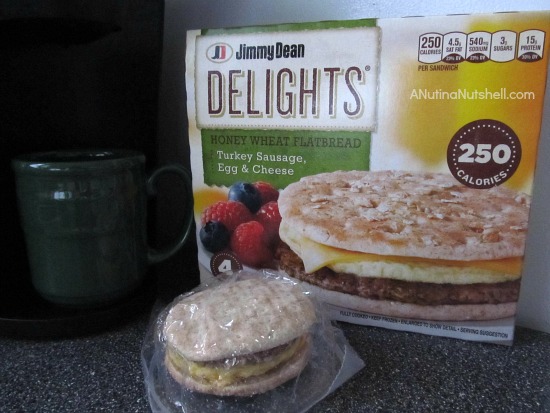 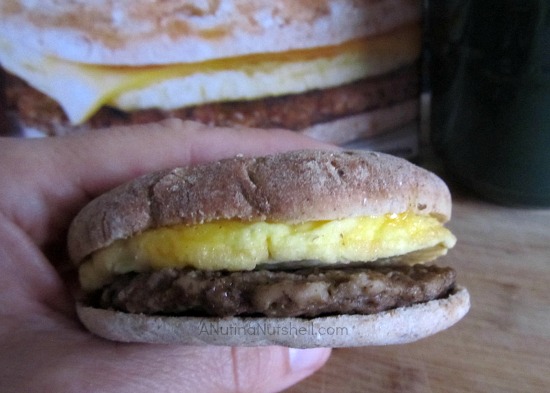 One week of trying them was all it took. He’s been eating one near ’bout every day since. 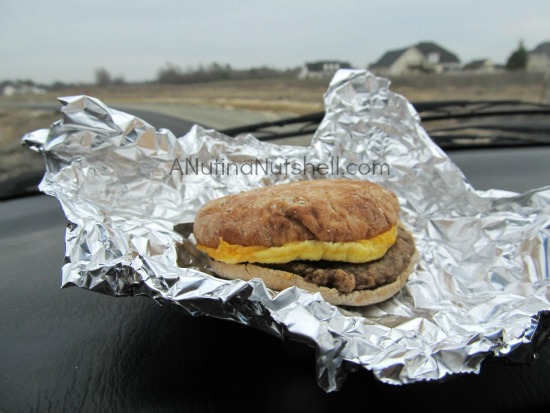 Not only does he have a hot, yummy breakfast ready before he leaves his house, the big oaf gets 15 extra minutes of sleep, and also saves himself six miles driving distance. (Gas money adds up! )

This way he can eat at his leisure. If he’s really hungry (like usual) he’ll gobble it up in his dirty ol’ work van before arriving on site. 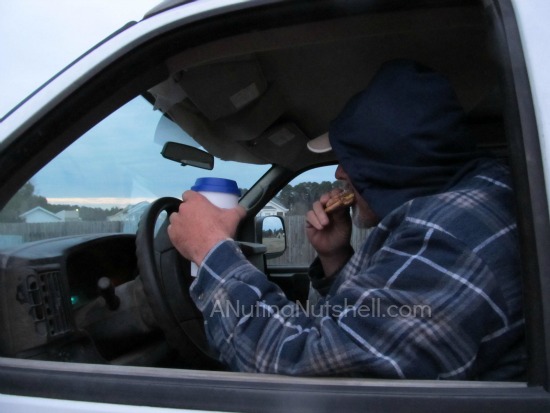 And on those rare mornings when he feels like waiting, he can munch away while perched atop his digging toy!

Pretty soon he’ll be saying it was all his idea in the first place (at which time he’ll be drop-kicked back to reality).

Check out your local Walmart for Jimmy Dean Delights breakfast sandwiches. They’ve got lots of different flavor and bread combinations!