Home » Entertainment » Jiro Dreams of Sushi…And So Do I

If you’re into documentaries like I am, chances are that at some point someone has recommended that you watch Jiro Dreams of Sushi, which has been available to stream on Netflix for a while now. That’s what happened to me. I kept hearing about it and hearing about it but for some reason I didn’t decide to watch it until last week. Turns out, everyone was right!

Jiro Dreams of Sushi is about a man named Jiro Ono who has dedicated his entire life to making the best possible sushi. His restaurant, Sukiyabashi Jiro, is located in Tokyo and has earned three Michelin stars; an incredible honor. It’s a quaint restaurant, but people book reservations months in advance and travel from all over the world to eat there. A meal at Jiro’s restaurant is $300 per person!

Even though he has made one of the greatest accomplishments that a chef can hope to make (three Michelin stars), Jiro never stops trying to become better at his craft, even at what we might think of as retirement age. 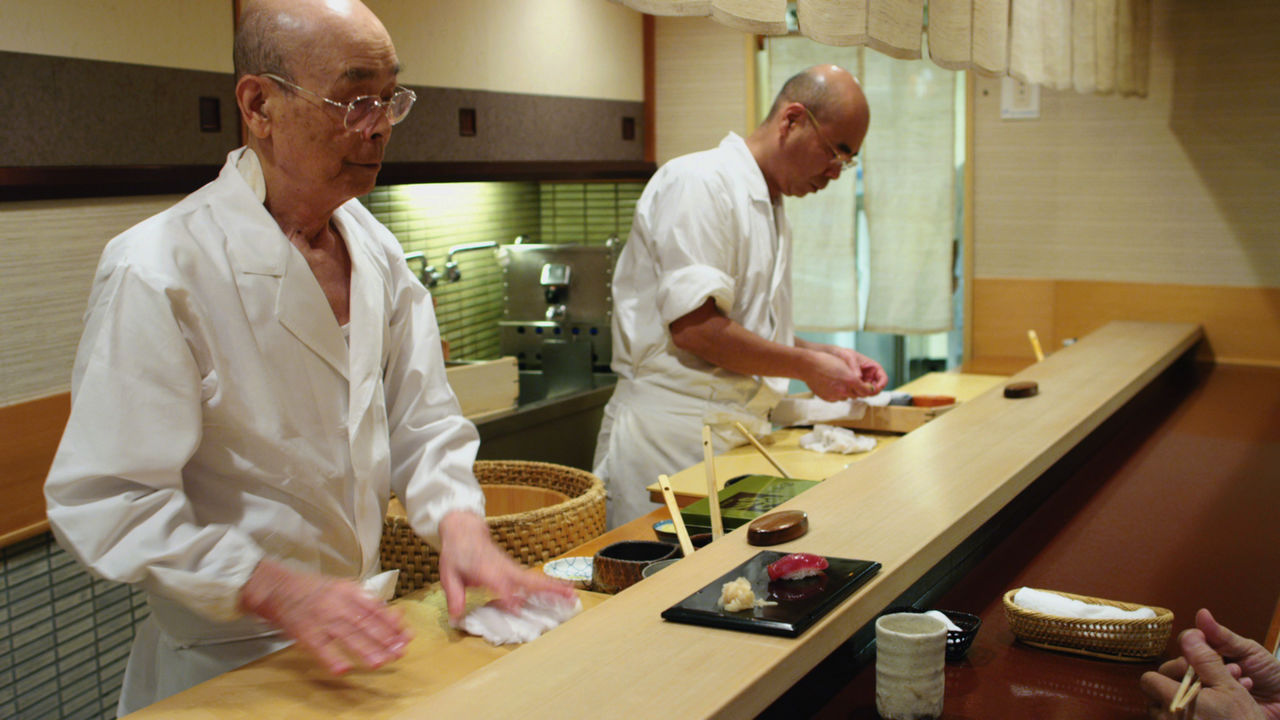 Jiro working at his restaurant alongside his son.

Not only will watching Jiro Dreams of Sushi make you very, very hungry, it might also inspire you to do whatever it takes to reach your own dreams. I highly recommend it!

Have you seen Jiro Dreams of Sushi? What are some of your other favorite documentaries?