Happy Birthday, Paddington!  The world-famous Peruvian bear not only stars in his feature film debut this Christmas, but it was just announced that he’ll be flying high and making a return to the  Macy’s Thanksgiving Day Parade®! I can’t wait to see his cute parade balloon! 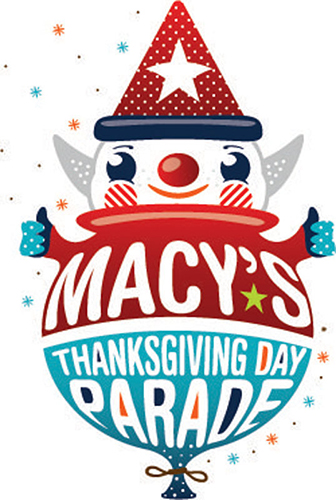 Right after his exciting Thanksgiving Day adventure, this little bear from the beloved Michael Bond novels will star in his very own film, PADDINGTON, a story full of comical misadventures as he travels to the city in search of a home. 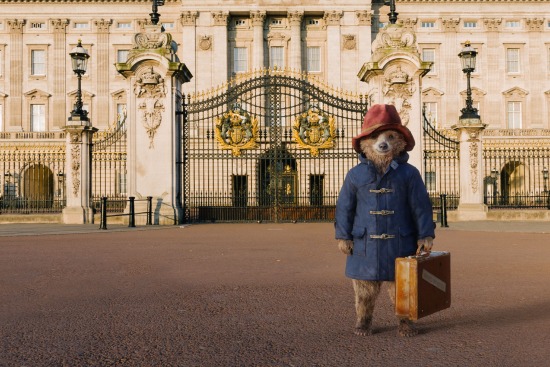 Poor Paddington finds himself lost and alone, and realizes city life is not all he had imagined. But when the kindly Brown family reads the label around his neck that says, “Please look after this bear; thank you,” he finds a temporary safe haven with them.

That is until the museum taxidermist lays eyes on this rarest of bears…. 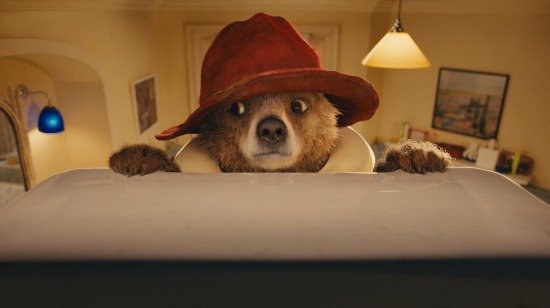 This Christmas a small bear will make a big splash! PADDINGTON will delight a whole new generation of children, and is set to become the must-see family film of the holiday season. 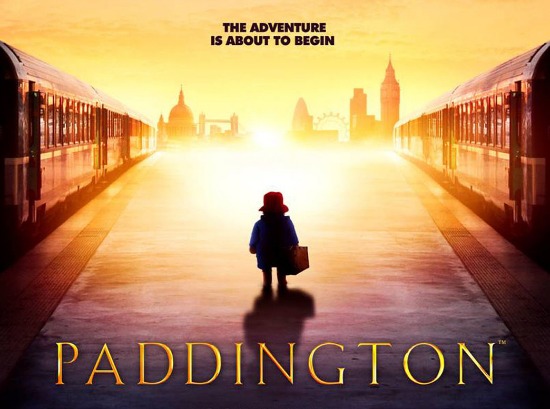 Look for PADDINGTON in theaters this holiday!!!

Do you remember Paddington Bear from your own childhood? Have you shared the books with your children yet?