Who is Percy Jackson? (Boy, was I out of the loop on this one because I had no idea.)

Found in Greek mythology, Percy Jackson is the demi-god son of Poseidon, and PERCY JACKSON:SEA OF MONSTERS is the second fantasy adventure film based on the popular book series by Rick Riordan. (Am I the only one who didn’t have a clue?) 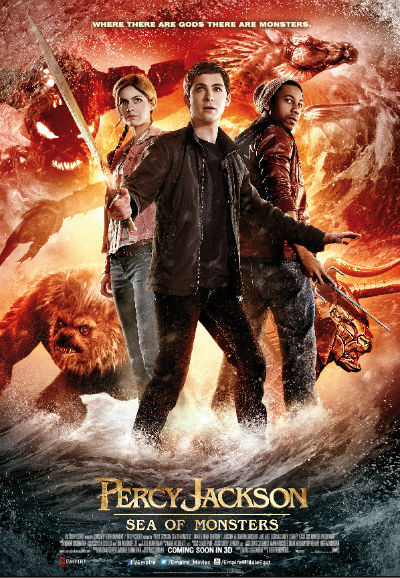 Now that I’m in the know, I have to go see it (in theaters August 7) so I can be one of the cool kids. Plus, it sounds like it’s going to be packed with adventure and action! 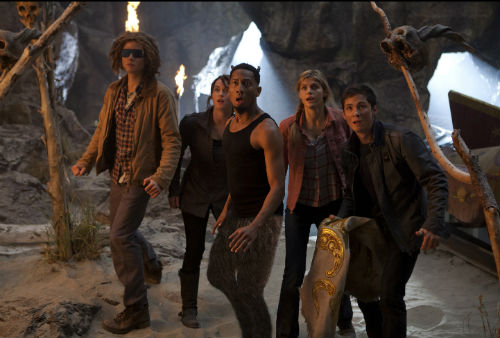 PERCY JACKSON: SEA OF MONSTERS continues the young demigod’s epic journey to fulfill his destiny. To save their world, Percy and his friends must find the fabled and powerfully magic Golden Fleece. Embarking on a treacherous odyssey into the uncharted waters of the Sea of Monsters (known to humans as the Bermuda Triangle), they battle terrifying creatures, an army of zombies, and the ultimate Evil. 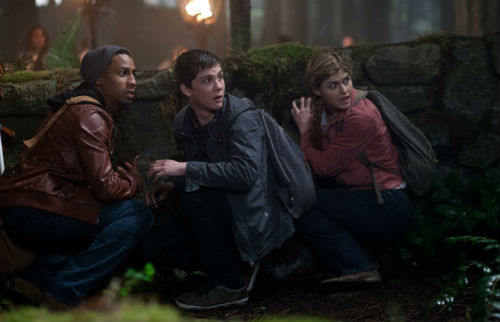 A prize pack was received. All opinions are mine alone.

RULES: Giveaway ends 11:59 pm ET, August 27, 2013. No purchase necessary. Open to legal residents of the fifty (50) United States and District of Columbia, Eighteen (18) years of age or older. Void where prohibited by law. One lucky winner will be chosen using random.org. One entry per household and IP address. The number of eligible entries received determines the odds of winning. Cheating will not be tolerated, and entries will be verified for accuracy. I will email the winner and they will have 48 hours to respond to the notification email, or a new winner will be chosen. Entering this giveaway means you are in agreement with this blog’s Terms of Use policy.