As an Amazon Associate and member of other affiliate programs, I earn from qualifying purchases.
131shares

Raising girls who are strong and confident can be challenging when gender stereotypes and entertainment role models begin to influence them as young as age six. Thankfully there are more and more strong female characters on Netflix to help bolster their sense of “girl power”.

If you haven’t explored all the shows on Netflix with girls who don’t mess around, take a look. There are a bunch!

Eleven on Stranger Things has been through more than any little girl ever should, but she’s a tough and determined fighter! This is a binge-worthy show for the whole family.

Violet from A Series of Unfortunate Events. She’s quick-witted and intelligent, and she has to be to outplay Count Olaf on a daily basis. 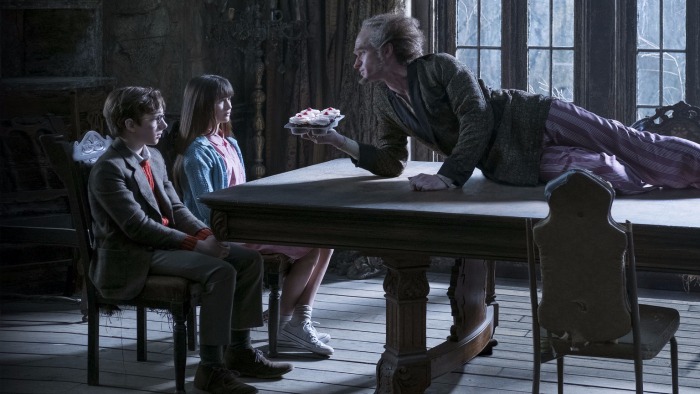 In Tarzan and Jane, Jane proves she’s no damsel in distress! 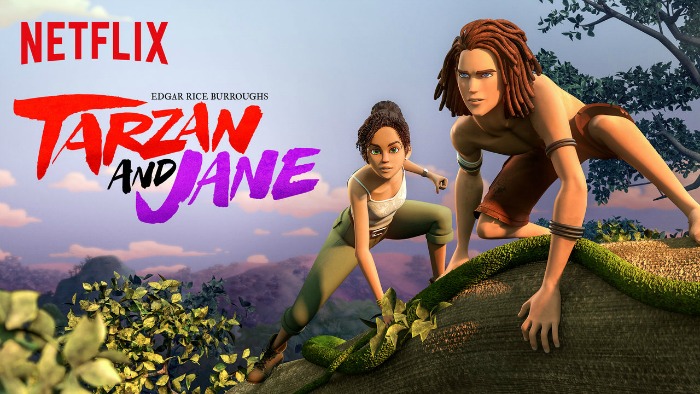 Elena on One Day at a Time, is a bold activist and shows immense strength and inner courage in her personal reveal during season one.

The other night in my Netflix suggestions, I saw a movie called Deidra and Laney Rob a Train, so I went ahead and watched it. I was happy to discover it was another example of strong female characters on Netflix. While robbing a train isn’t anything we want our girls to attempt, it’s the strength and determination of the female characters that stands out. They’re caught in a bad situation, but the sisters stick together and take charge. We can all appreciate that kind of grit and determination, right? 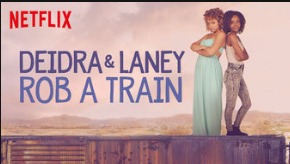 All of these strong female characters on Netflix are worth exploring, but parents should consider the child’s age when selecting an appropriate show. Some of them are fine for the whole family, but others might be best suited to older kids.

What strong female characters on Netflix do your kids enjoy watching?