As an Amazon Associate and member of other affiliate programs, I earn from qualifying purchases.
96shares

I got an exciting package in the mail the other week from Babbleboxx. It was yoga-themed for National Yoga Month, and it had food and kombucha in it. What more could a health nut ask for? Check out what they sent me below…except…I’m gonna be honest with you, I totally drank the KeVita kombucha before I could take a picture. I’m a kombucha-loving failure! 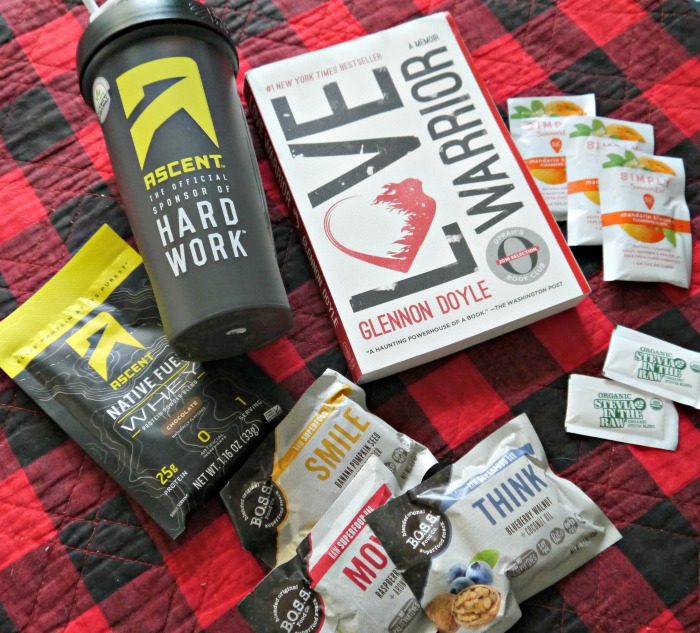 The day I tried Ascent protein, I was feeling too lazy to make a proper meal before my 5 p.m. workout, so I used a packet of it to make a quick smoothie to drink on the way to the gym. I’ve been using a chocolate plant-based protein powder for my shakes lately, so this vanilla whey one was a nice change of pace. 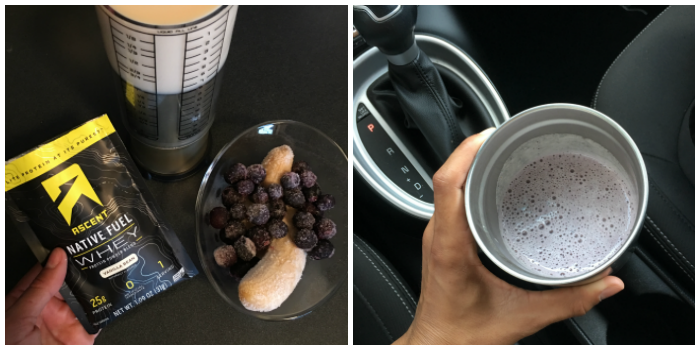 I gotta say, not only were the blueberries, banana, and vanilla a tasty combo, but I liked the convenience of being able to get my nutrition in on the go. 10/10 would have a pre-workout smoothie again.

Also, I had a great, tough workout this day. After all, Ascent Protein is the Official Sponsor of Hard Work — they have a new video that reminds us yoga can be hard work too! You can get Ascent at their website, and you’ll get 10% off with code YOGA. 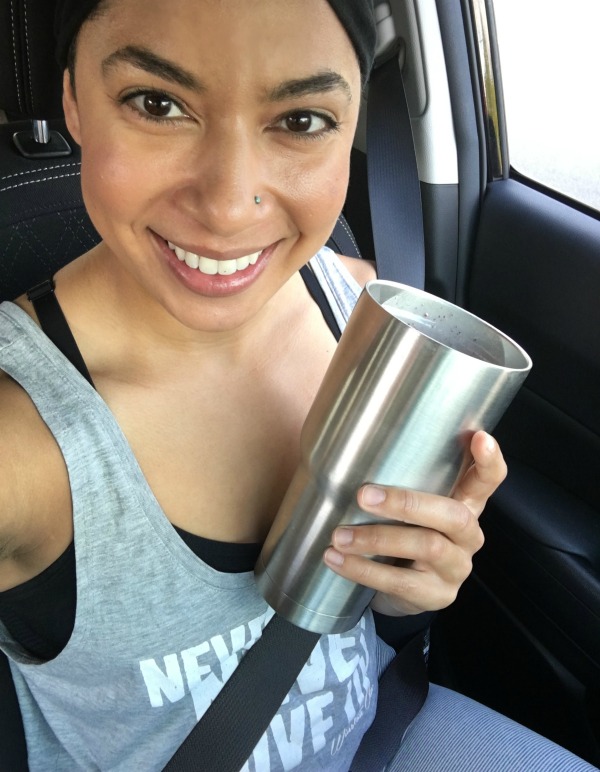 Can you spot the blueberry on my teeth

I brought the book Love Warrior with me on my travels to New York (more on those below) but didn’t get a chance to start it. I’ll be diving in once I’m finished with the book I’m currently reading though! I already know I’ll like Love Warrior because a) it’s a New York Times Bestseller and b) I’m a fan of Glennon Doyle’s already. I particularly love this quote of hers:

The most revolutionary thing a woman can do is not explain herself.

Learn more about the book on the Love Warrior website.

Now this product is one that wasn’t new to me. I have been OBSESSED with KeVita kombucha lately because it’s one of those Ibotta rebates that’s always available at my local grocery stores. You can click here to find out where to buy KeVita near you. (And if you’re interested, join Ibotta with my code.)

I’m ashamed to admit that I’ve been drinking a KeVita kombucha or sparkling probiotic drink (sometimes two) every day. Oops. Not very economical, but my excuse is that I’m doing it in place of taking a probiotic pill every day. Naturally, I was pumped when my Babbleboxx had two kombuchas in it.

I sipped one on National Coffee Day, just to be a rebel. 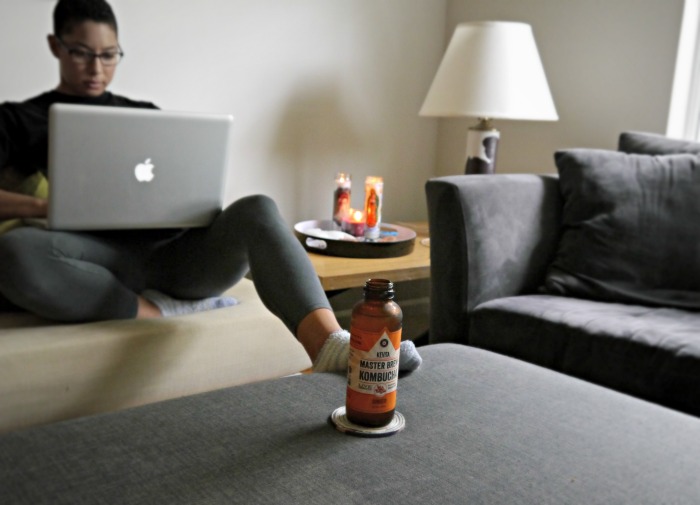 Organic Stevia in the Raw

So lately I’ve been eating a lot of tofu, because without meat I didn’t quite know how to get enough protein to fuel my bodybuilding lifestyle. Well, I have a sneaking suspicion that all the soy has been breaking me out because I didn’t eat any soy while in New York and my breakouts subsided.

ANYWAY, long story short, I’m trying to get protein in other ways, and this breakfast was one thing I tried:

This meal came out to 46g carbs/14g fat/13 g protein, and I liked that the stevia gave it sweetness without adding a bunch of sugar! 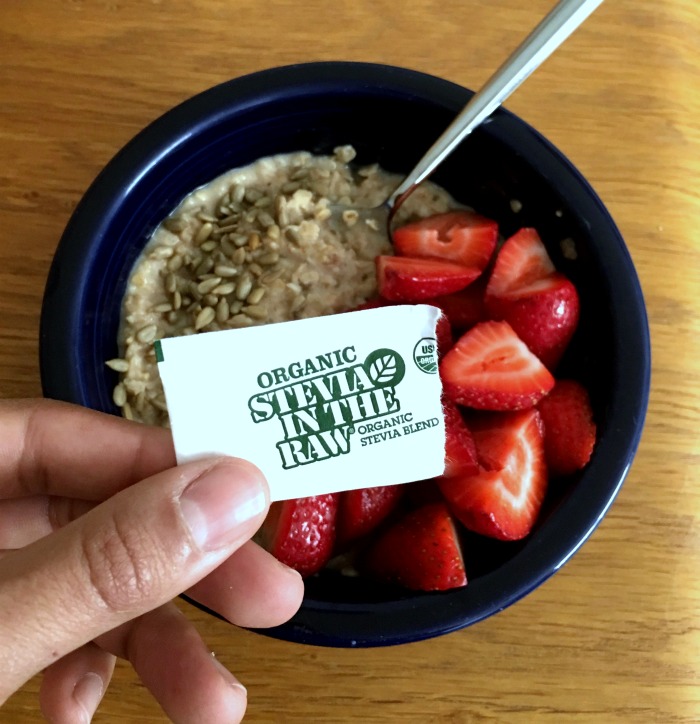 Since I was headed to Upstate New York a day or two later, I decided to pack a few of these Babbleboxx items up and bring them with me to try. Really put these products to the test, ya know?

The first thing that came in super handy: Summer’s Eve Cleansing Cloths. They’re gently fragranced feminine care wipes which are handy for freshening up on the go. There were a few times where I didn’t have a chance to shower between sporty outdoor activities and dinners out and these helped me keep smelly pits at bay.

I also brought these B.O.S.S. Raw Superfood Bars on my trip (and was thankful I did). I had this green apple & brazil nut one at the airport when I landed because I was in a hurry and couldn’t stop for a real meal. 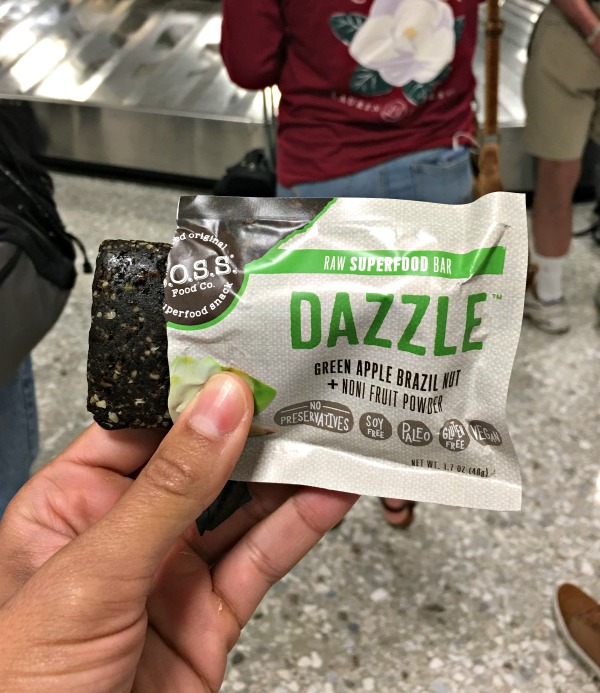 I’m not gonna lie, these guys don’t taste like cake or anything, but they do taste like real, healthy food because that’s what’s inside! I also like that they’re vegan, soy free, and gluten free. You can find them on Amazon Prime, or use code BABBLEBOSS on the B.O.S.S. website and you’ll get free shipping on any 5-pack and/or case of 12 through October 15, 2017.

The Raw Superfood bars came to the rescue several times on this trip. I just stashed one in my bag whenever we were out and about, like before doing yoga (how festive for National Yoga Month!) in front of Keuka Lake… 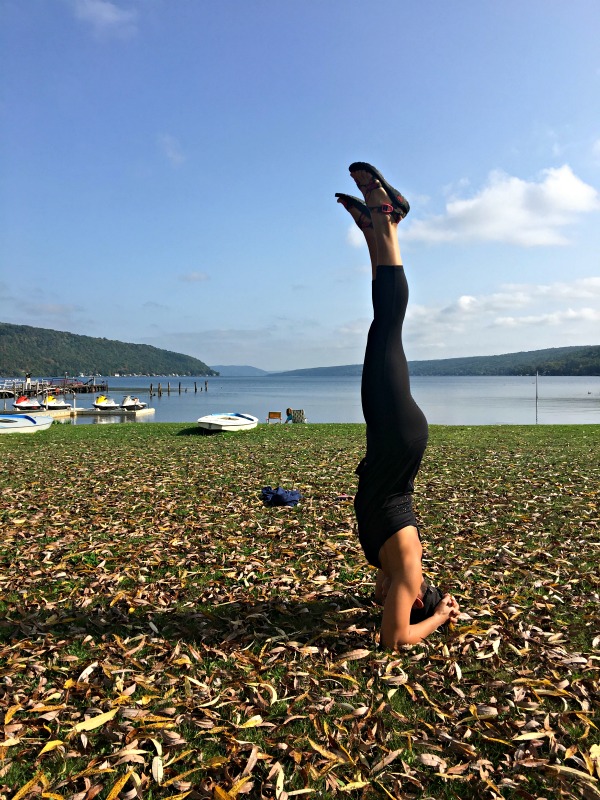 …and walking around Downtown Corning… 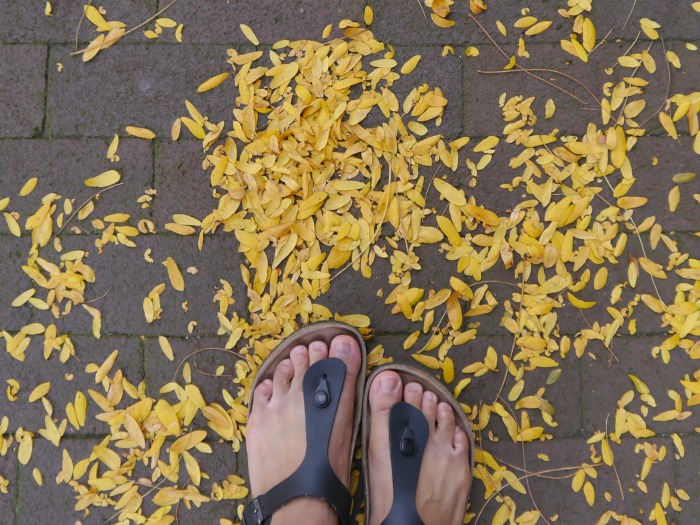 Not all of us can be foot models ok 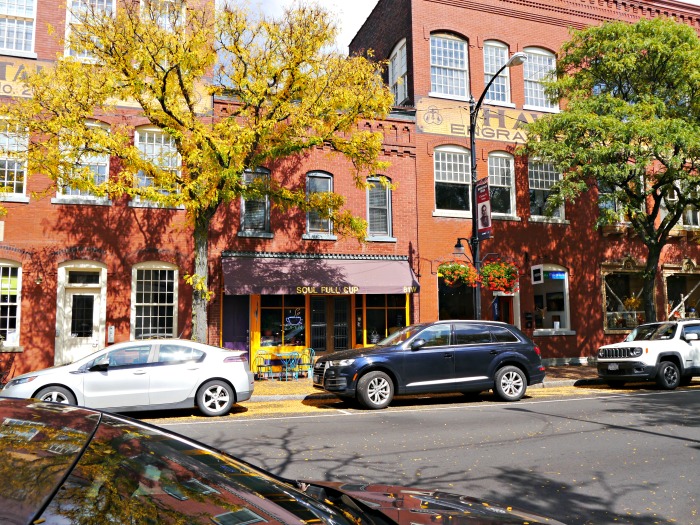 … and soaring above the hills in a glider! 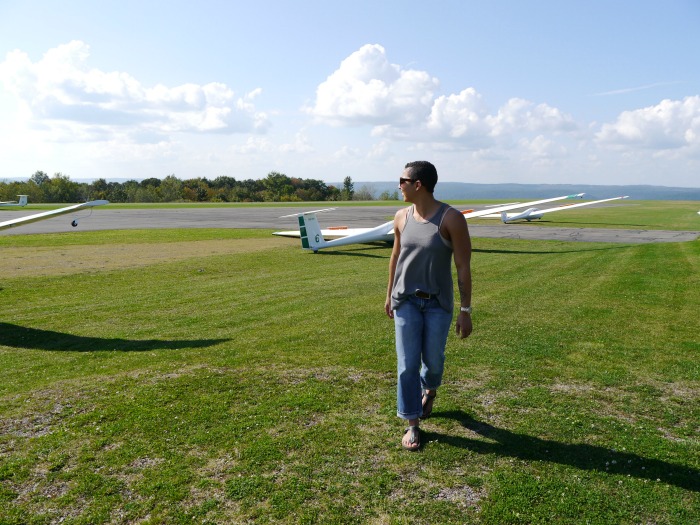 Have you tried any of these products before, or read Love Warrior? Side note: Has anyone ever made their own kombucha? I’m curious about trying that…