This recipe for french toast pancakes with cinnamon butter and fresh berries was created as part of a sponsored partnership with Krusteaz.

So if you’re anything like me, you love pancakes for breakfast, but you don’t make them all the time because you really want to start most days with a good source of protein.

The idea came to me because I despise “eggy” flavored french toast and I needed a solution… so when I found out Krusteaz had made a pancake mix with a big ole protein boost, the cogs in my brain started clicking away and I wondered if I could make such a thing as french toast pancakes.

So I replaced the egg dunking with pancake mix dunking, and got to griddling.

Then I added cinnamon butter, fresh fruit and maple syrup, and took a bite.

You might have to taste it to believe it, so get the recipe here, make up a batch and let me know what you think! 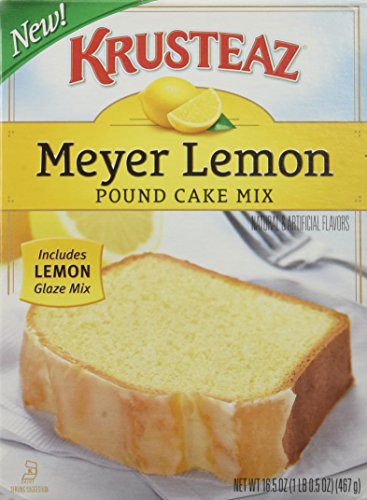 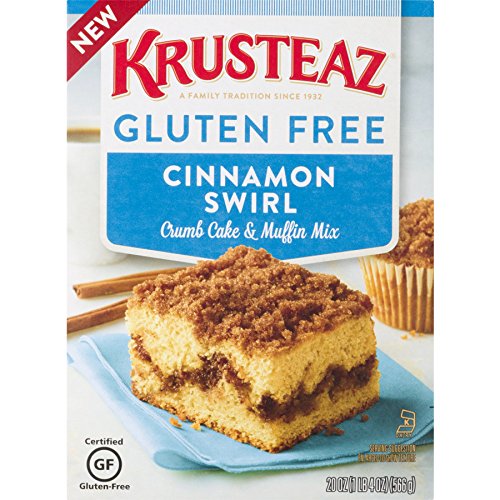 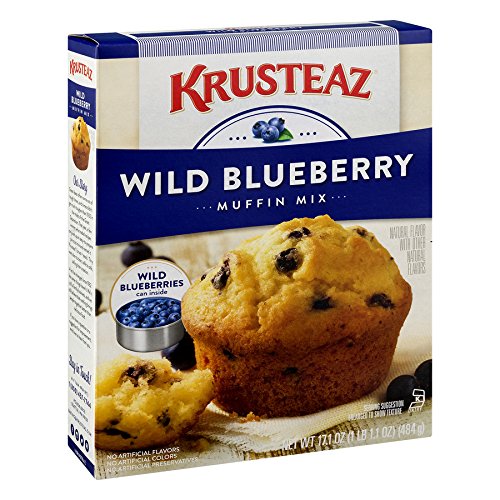 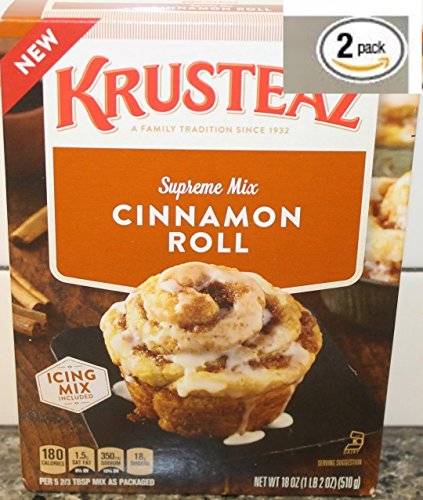 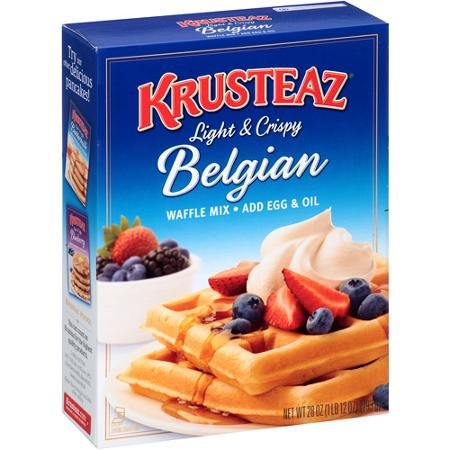 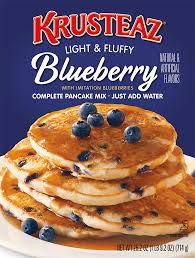 Try these cornbread pancakes with country gravy and eggs too!