As an Amazon Associate and member of other affiliate programs, I earn from qualifying purchases.
750shares

I’d like to thank Workman Publishing for sponsoring this instant pot bacon, corn and potato chowder recipe post and giveaway.

I have a confession. I bought an instant pot last year during an awesome Amazon sale, but I never used it until this week. That’s almost a year of leaving it in the box! For some reason, the idea of actually using a pressure cooker intimidated me and I just couldn’t bring myself to do it. We’ve all heard the horror stories of the past…

BUT, pressure cookers are no longer scary. They have all sorts of safety measures in place so you really can’t do anything wrong. I know this because I read the How to Instant Pot cookbook by Daniel Shumski, and I highly suggest you get it, especially if you’ve been scared like me. 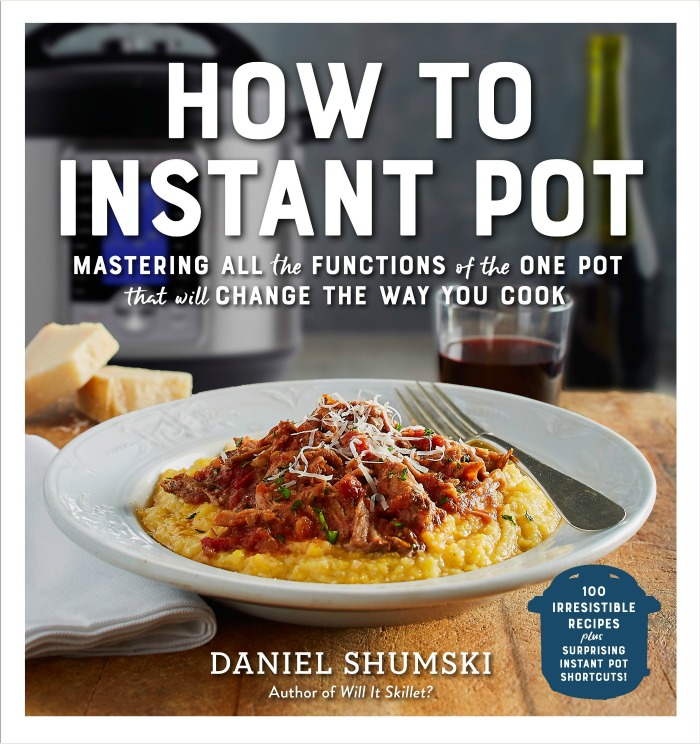 There are so many buttons, lights and indicators on an instant pot that it can be a little overwhelming at first. This cookbook demystifies it all logically, and you’ll understand why beeps, clicks and whooshes of steam are coming from your appliance.

But if you’re an instant pot pro and don’t need usage guidance, you’ll love the cookbook for the recipe ideas. They’re designed to take advantage of the instant pot’s multiple functions, so you’re bound to learn something new.

Since I was an instant pot virgin, I  chose a recipe from the book I thought would be fairly simple: Instant Pot Bacon, Corn and Potato Chowder. (Excerpted from How to Instant Pot by Daniel Shumski (Workman Publishing). Copyright © 2017. Photographs by Ken Carlson.)

And it was delish! 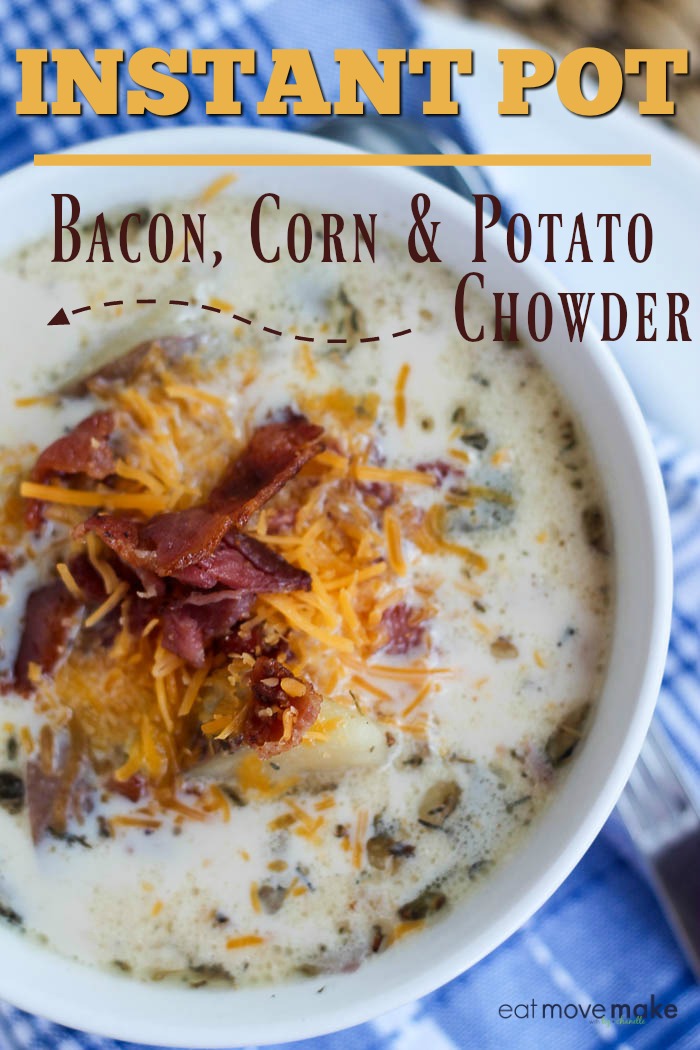 Master the revolutionary appliance that’s changing the way we cook!

The only Instant Pot cookbook that is organized by function, How to Instant Pot is both a guide to understanding the Instant Pot basics and a foodie’s creative collection of over 100 recipes specially crafted to take advantage of the Instant Pot’s many virtues, from cooking perfect risotto in six minutes, no stirring required, to five kinds of yogurt, to creating one-hour killer chili and soups from scratch, using dried beans. 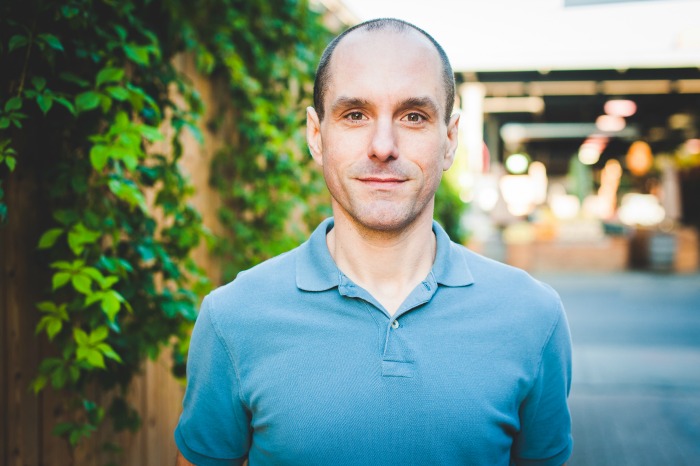 Daniel Shumski is a writer and editor who has hunted ramen in Tokyo for the Washington Post and tracked down ice cream in Buenos Aires for the Los Angeles Times. Between stints at the Chicago Sun-Times and the Chicago Tribune, he worked for a Midwestern heirloom apple orchard. His bestselling first book, Will It Waffle?: 53 Irresistible and Unexpected Recipes to Make in a Waffle Iron, won praise from the New York Times, People magazine, and Food52. He lives in Montreal. 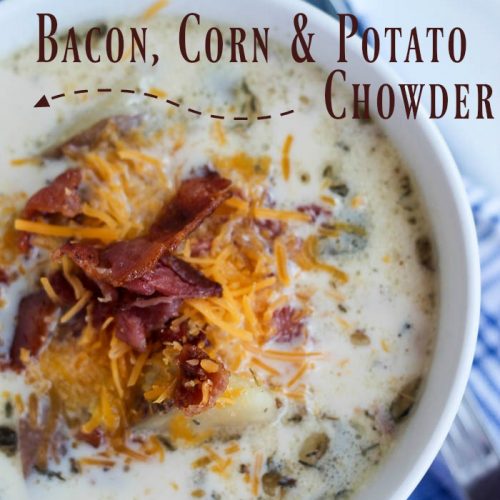 I altered the recipe slightly to make the broth thicker, to my personal preference. My adjustments are included in this printable recipe. Instant Pot Bacon, Corn and Potato Chowder will keep in an airtight container in the fridge, for up to 3 days. To reheat, place chowder in a pot and warm on stove over medium heat, stirring occasionally for about 5 minutes.
All information presented on this site is intended for informational purposes only and nutrition may vary according to exact products and the online nutrition calculator being used. I am not a certified nutritionist and any nutritional information shared on EatMoveMake.com should only be used as a general guideline.