As an Amazon Associate and member of other affiliate programs, I earn from qualifying purchases.
137shares

I’ve always thought of myself as the kind of person who is pretty good at a lot of things but not REALLY good at any one thing. A jack of all trades and master of none, so to speak.

In 2013, I got tired of not being happy and not feeling like I was REALLY good at anything. The relationship I was in wasn’t making me happy, and I wasn’t happy with my body. I wanted to look fit like Amanda Latona and Erin Stern, not just skinny, and being a runner who dabbled in the occasional HIIT workout wasn’t cutting it. 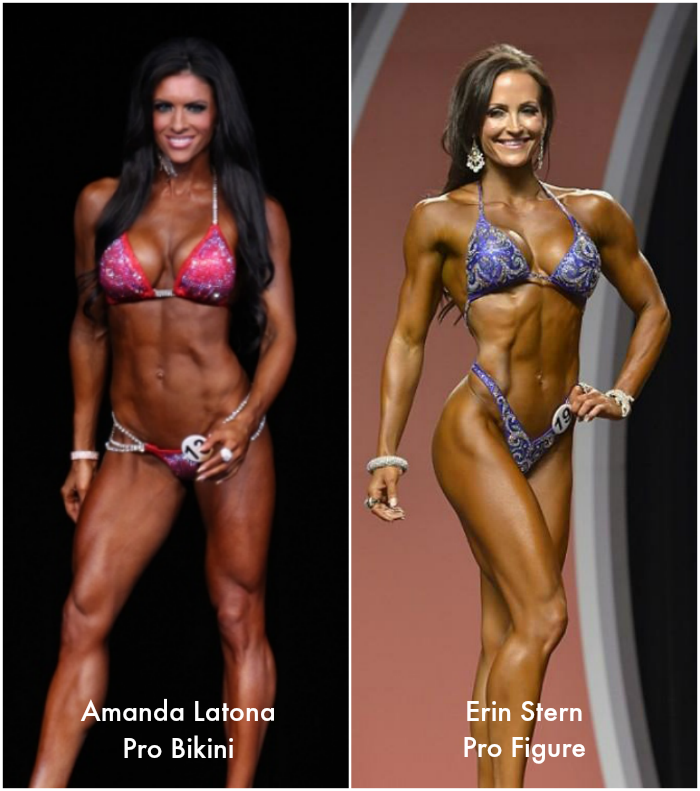 So, I broke up with my boyfriend and decided to start lifting weights.

Results came as the weeks went by, and I started to think about entering a bikini competition. But the thought of that was really scary – it’s risky to dream big.

What if you fail?
What if everyone laughs at you?

Despite those fears, I kept lifting, I kept seeing results, and I began to tell everyone I could that I was going to compete in a bikini competition. The more people who knew about it, the more accountability I had to press on.

And you know what? Instead of laughing at me and doubting me, my friends and family were actually rooting for me instead! It felt great. I won that first competition, and competed at Nationals a few months later. I switched from bikini to the figure division, even though it made dating difficult because it involves more muscle. I won my first figure competition. A few months later, I became a professional figure athlete. 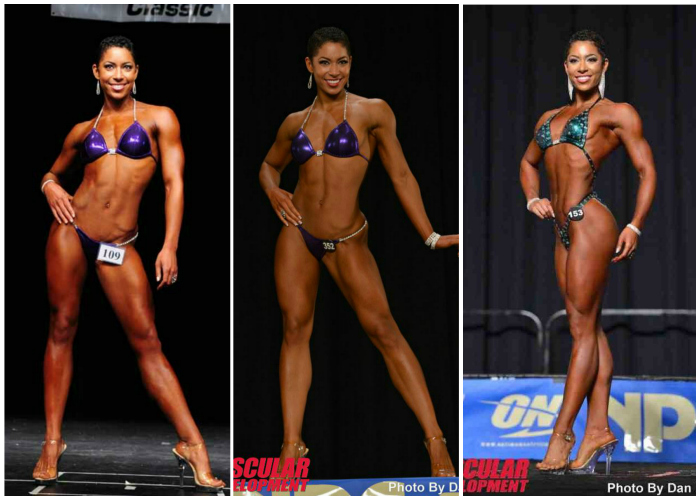 What’s your biggest dream? Was it scary to commit to it at first like it was for me when I started bodybuilding?