As an Amazon Associate and member of other affiliate programs, I earn from qualifying purchases.
496shares

With it being such an icy cold January, I hope you’ve been enjoying National Soup Month as much as I have by warming up your insides with the perfect feel-good food — soup! 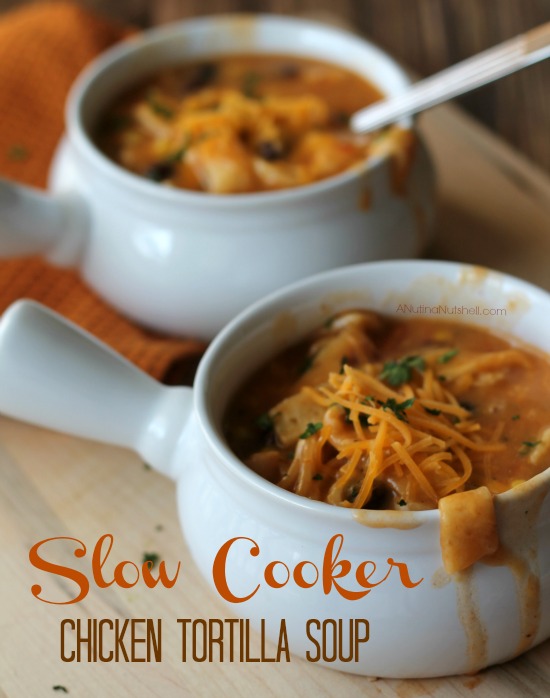 Once upon a time, it wasn’t even called Chicken Noodle soup. It started out being called “Chicken with Noodles” and it wasn’t really all that popular. 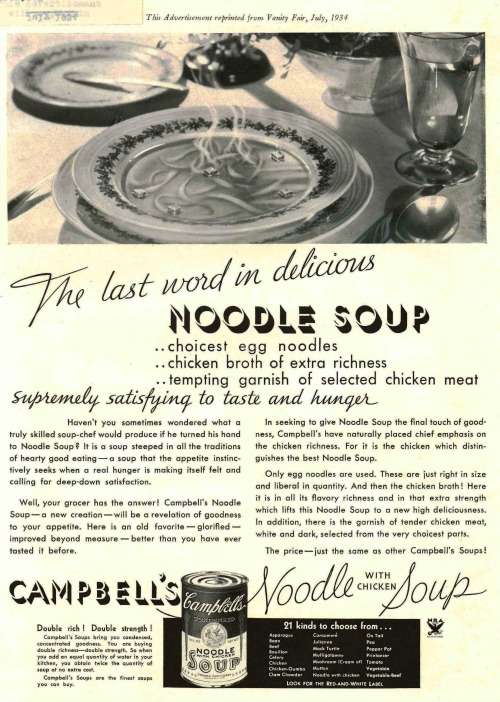 When a famous radio program host accidentally called it “Chicken Noodle” soup on a popular radio show, sales took off! The soup was officially renamed “Chicken Noodle” and it remains the top-selling soup for Campbell to this day. 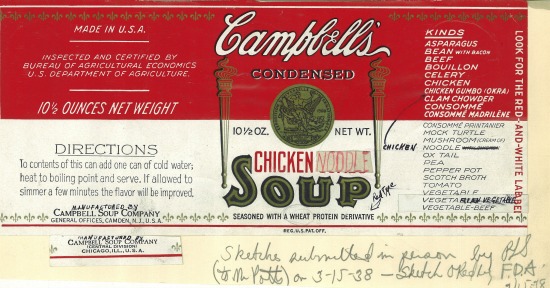 With 32 feet of noodles inside each can of Campbell’s Chicken Noodle Soup, I see why it’s still happily slurped up by children and adults everywhere! 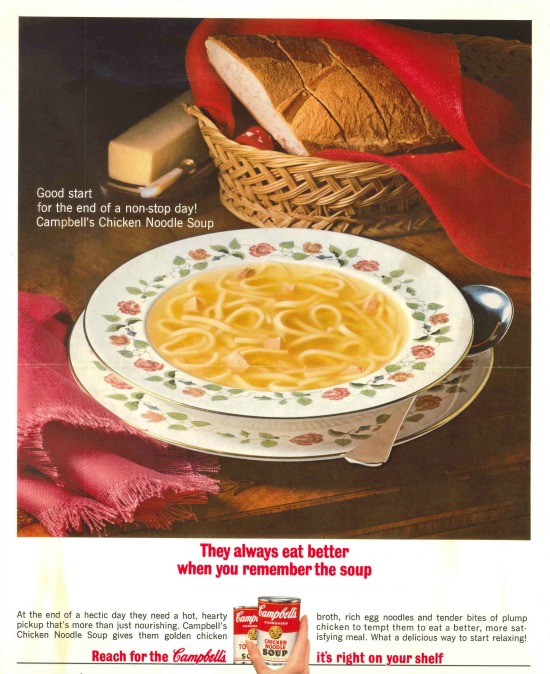 • Frank Sinatra always asked for chicken and rice soup to be available to him in his dressing rooms before he went on stage.

• Soup can be dated back to about 6000 B.C. and was first made of hippopotamus.

• It has been noted that pop-art artist, Andy Warhol, found the inspiration to paint his “Campbell’s Soup Cans” series because that’s what he had for lunch every day for 20 years.

There’s just nothing better than a bowl of hot soup in January, and every sloppy, slurpable spoonful of this is more delicious than the next!

Made with cream of chicken soup, it’s full of zesty flavor and makes one heck of a satisfying meal for the whole family. 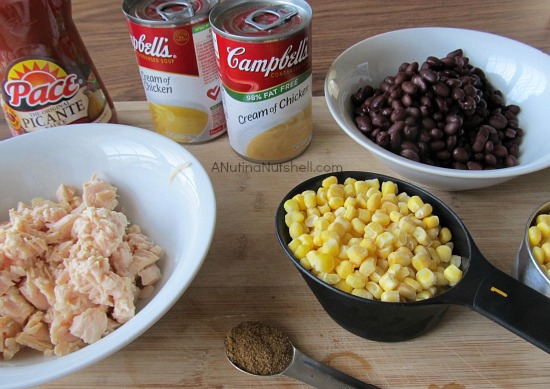 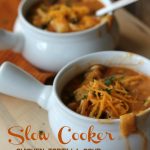 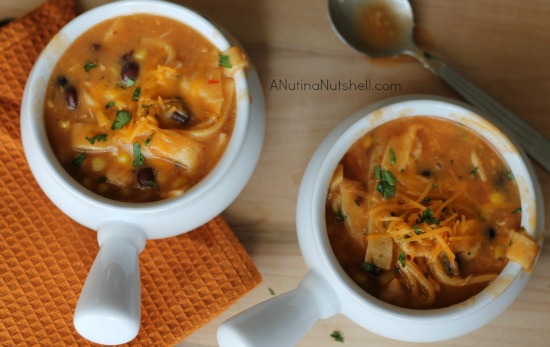 I hope you enjoy it. It’s oh so yummy nummy!