As an Amazon Associate and member of other affiliate programs, I earn from qualifying purchases.
254shares

Vegan slow cooker pumpkin posole is delicious! Thanks, Chanelle! She doesn’t make recipes for the blog that often (mostly because she refuses to be bothered with measuring her ingredients,) but occasionally she surprises me.

When she lived in Columbus she used to eat at a restaurant called Surly Girl (which has since closed,) and they made a vegan posole she loved. That’s how she discovered hominy and then became obsessed with it. She decided to make her own version of posole but added pumpkin for more nutrition, flavor and body, and this vegan slow cooker pumpkin posole was born! 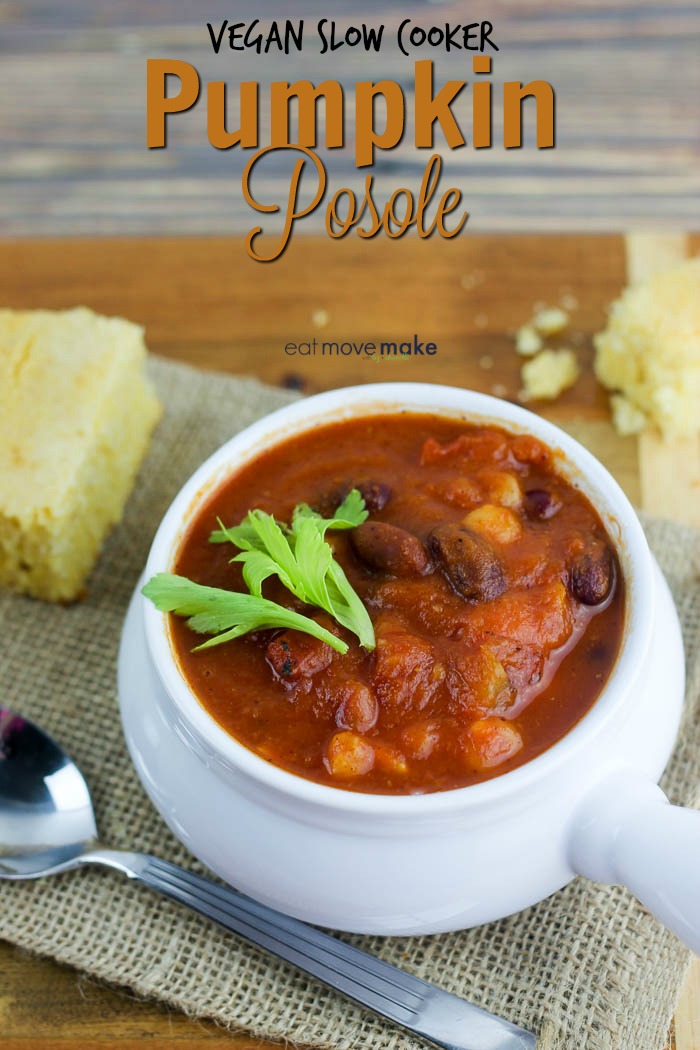 This savory and hearty soup couldn’t be easier to make either. Throw everything in the slow cooker and cook for 4-6 hours. That’s it! I served cornbread as a side, but crackers, warm bread or tortillas would be equally yummy, and if you have cilantro, chop some for a garnish. 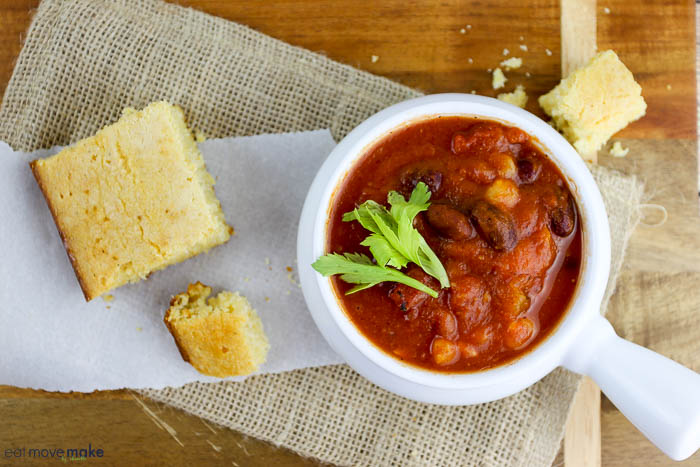 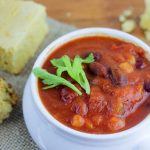 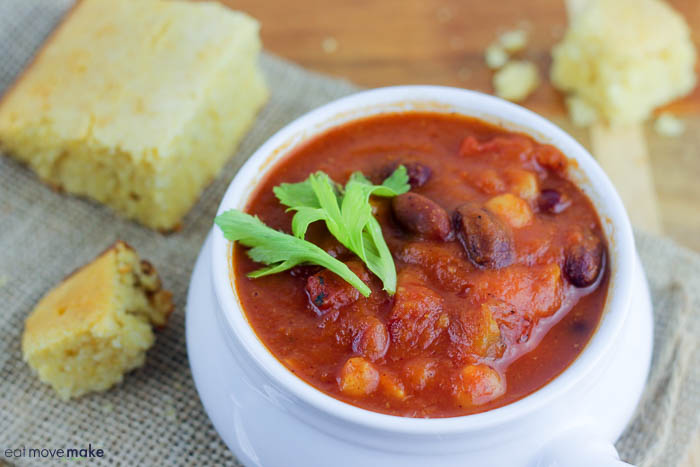