As an Amazon Associate and member of other affiliate programs, I earn from qualifying purchases.
158shares

I love how you can fill stuffed peppers with pretty much anything, and you know they’re going to be good. That still usually involves rice at my house, but not last weekend folks. I went wild, and used orzo instead, to make this delicious Italian stuffed peppers recipe.

Hot shazam… it was good. 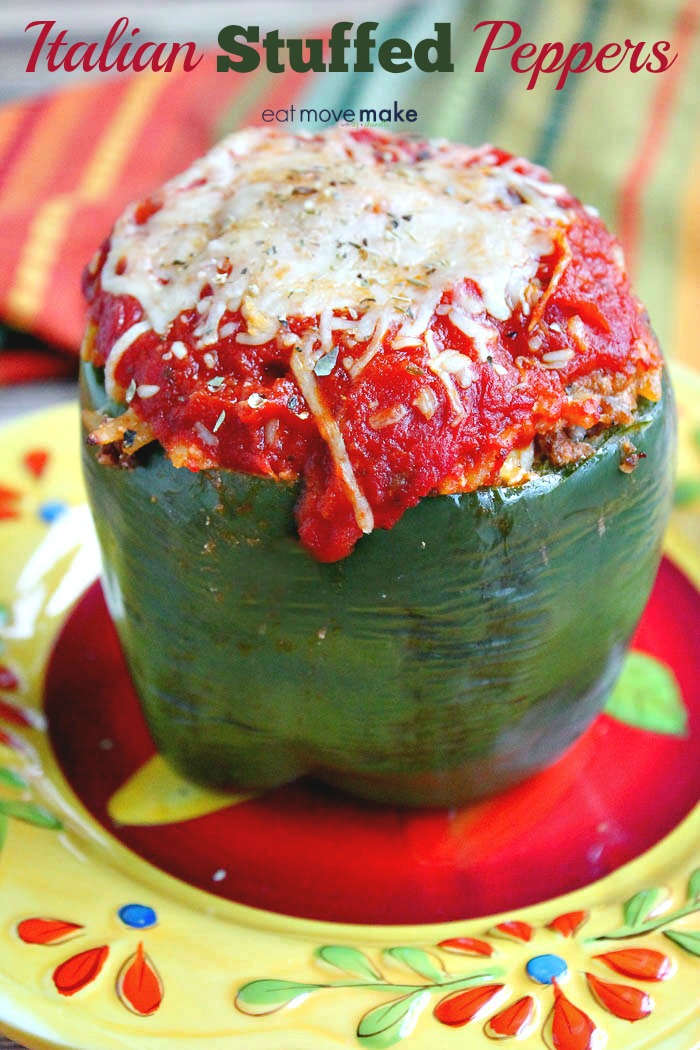 Would you believe it wasn’t until just a few years ago that I even tried a stuffed pepper? I’m telling ya… I lived such a sheltered childhood when it came to food. If it didn’t come from a box or a mix, it never happened.

Cry a tear for me.

But then start getting these Italian stuffed peppers ready for dinner.

Prepare the filling mixture, and then add some Rao’s Marinara sauce. Have you ever tried Rao’s? They sent me some samples, so I just tried it for the first time when making these Italian stuffed peppers. Good stuff, y’all. It’s not cheap, but the flavor is rich and smooth. 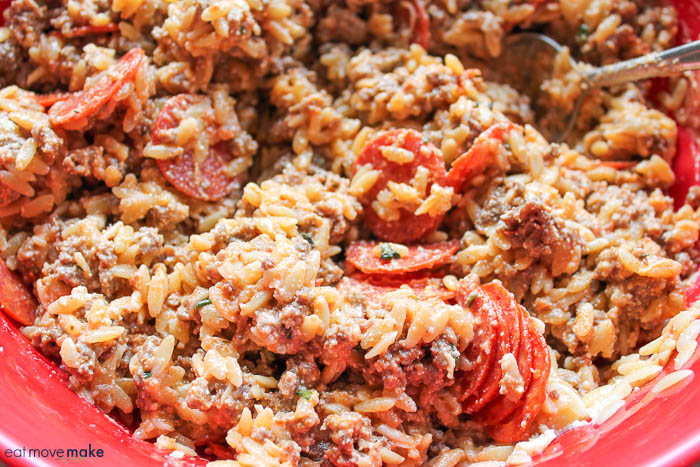 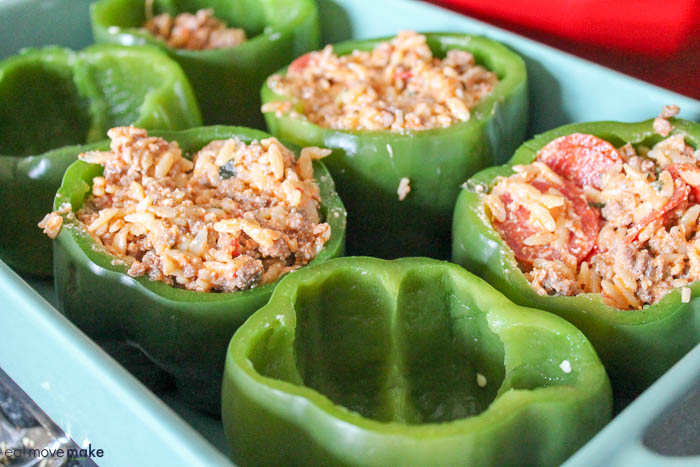 I was able to fill eight large green peppers with the filling.

Then I spooned some more marinara sauce over the top of the peppers. 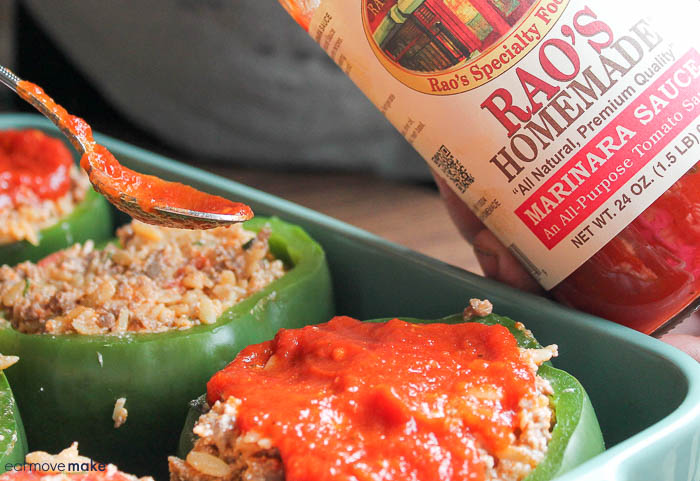 And finally sprinkled some Italian cheese on top of the sauce. 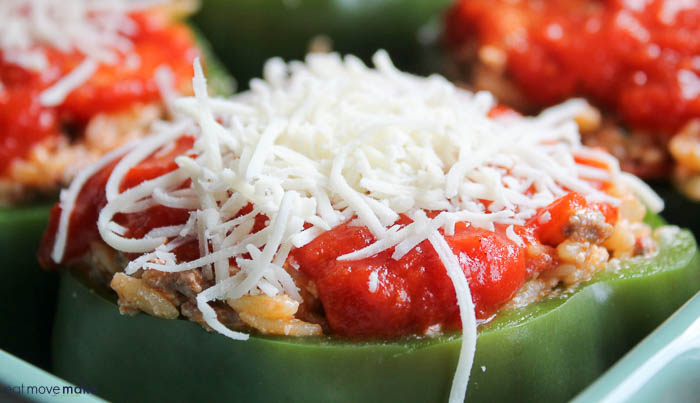 Cover the entire pan with foil, and bake those babies. Uncover them for the last five minutes to give the cheese a chance to melt and turn golden for ya. 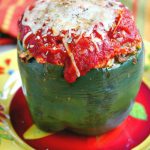 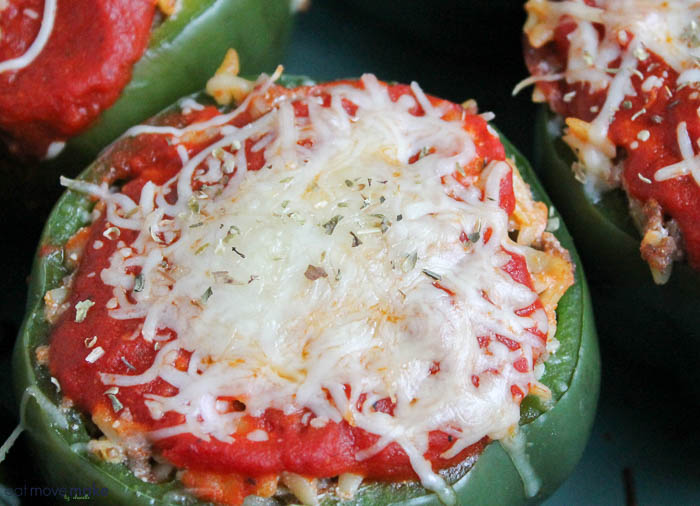 Serve with a bowl of hot marinara sauce to spoon over your pepper when you cut it apart, and get to eatin’. Yummy!