As an Amazon Associate and member of other affiliate programs, I earn from qualifying purchases.
751shares

My Slow Cooker Apple Cinnamon Raisin Bread Pudding recipe and this blog post was sponsored by KING’S HAWAIIAN® but the opinions are all my own.

Every year my family has a holiday party the week before Christmas, and today’s the big day. We all bring a ridiculous amount of food and just enjoy the day eating, chatting and laughing like crazy. 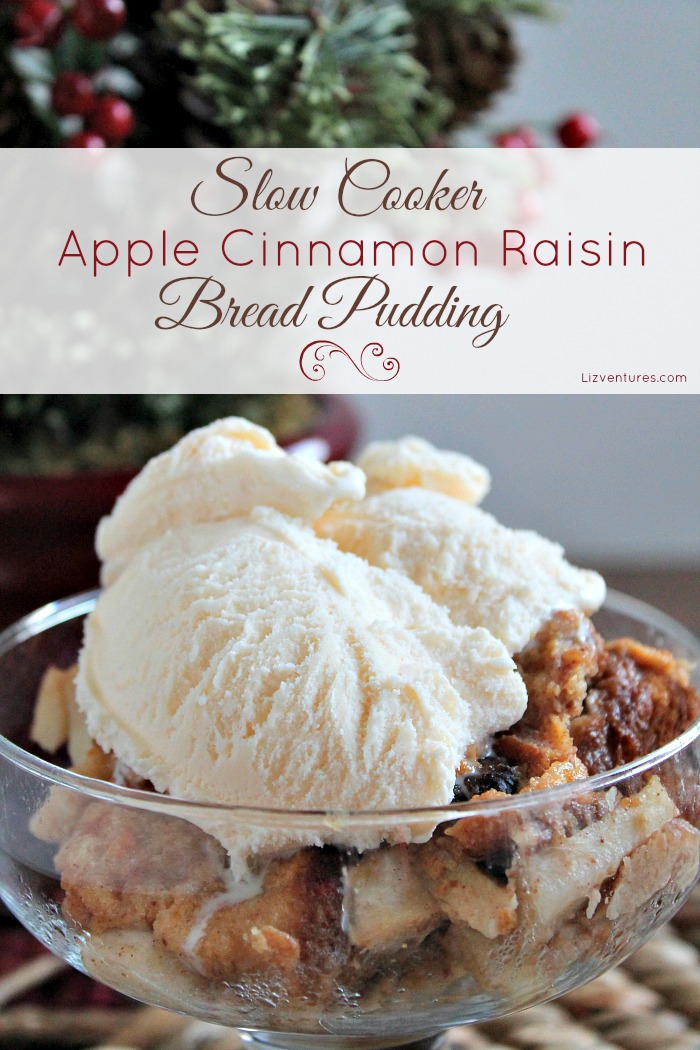 It’s served nice and warm right out of the slow cooker, and tastes extra yummy with a dollop of ice cream.

The key to the bread pudding is KING’S HAWAIIAN® Sweet Round Bread. That’s what makes it so irresistible. (Check your local Walmart for KING’S HAWAIIAN when you’re picking up holiday essentials.)

You’ll want the bread to be day-old, but if it’s not (and mine never is), don’t worry. There’s an easy solution.

But first cut the Sweet Round Bread into big cubes. 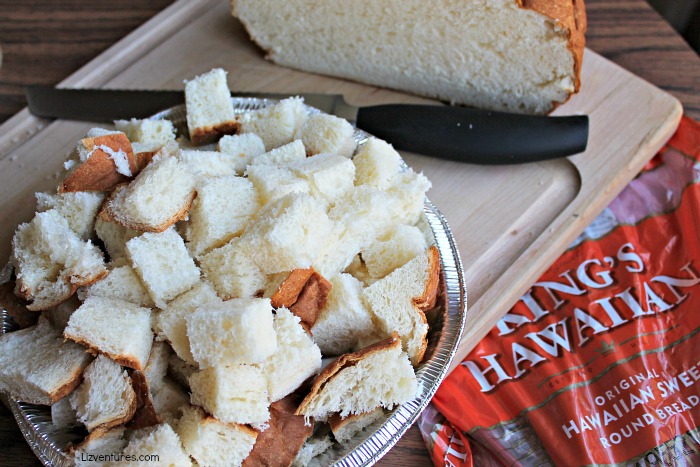 If it’s not day-old, toast the bread cubes on a cookie sheet under the oven broiler until lightly browned. See? I told you there was an easy solution. 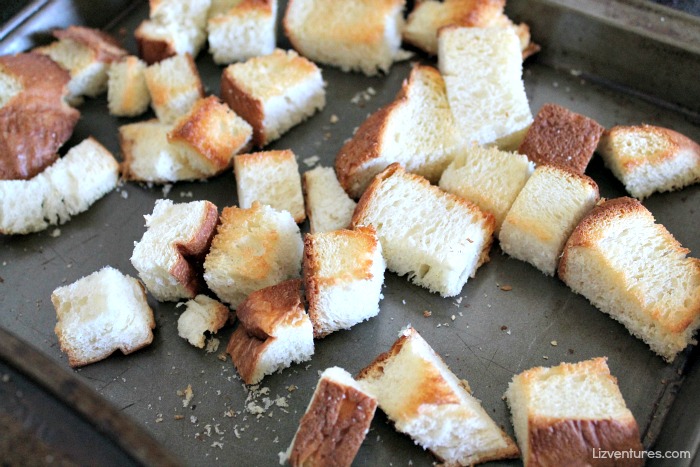 Butter the inside of the slow cooker, and then put the bread cubes, apples, raisins and brown sugar in it. Pour the egg/milk mixture over the top, making sure every piece of bread is soaking up the goodness.

Then cover and let the slow cooker do its thing for a few hours. 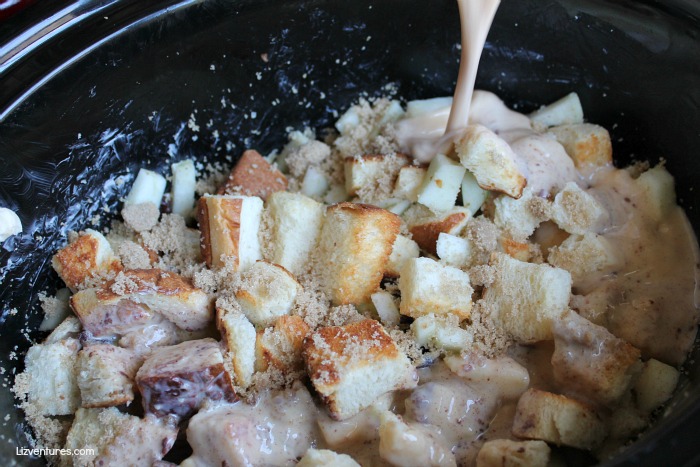 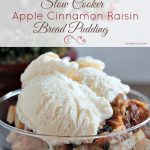 It’s almost too good to be true! 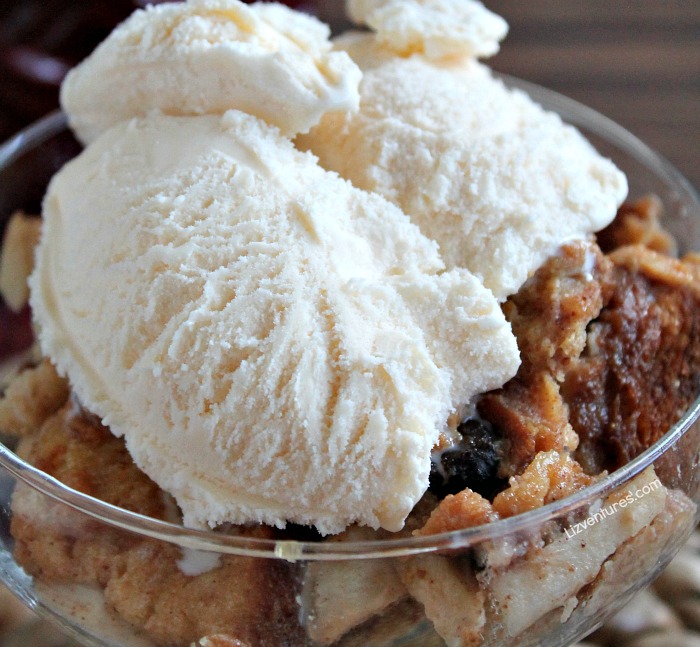 Get holiday ready with these KING’S HAWAIIAN holiday helpful ideas, tips and recipes!

What’s your favorite way to serve KING’S HAWAIIAN over the holidays?